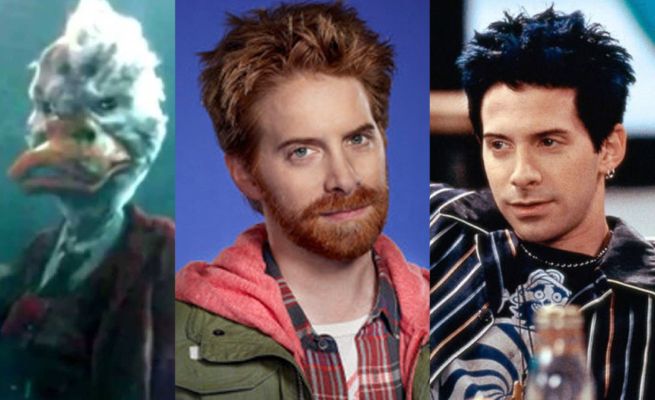 Most will recognize Green from his role as Dr. Evil's son, Scottie, from the Austin Powers trilogy. Most of Green's accomplishments, however have occurred behind the camera. He is well-known for creating and producing Robot Chicken, a stop-motion sketch comedy series on Adult Swim.

Fans of comic book and superhero adaptations may recognize Green's voice across a number of different animated series. He voices Leonardo on the Teenage Mutant Ninja Turtles television series, A-Bomb on Hulk and the Agents of S.M.A.S.H., and Chris Griffen on Family Guy. But Green's best-known voice acting role may also be his smallest. He voiced Howard the Duck during the infamous post-credits scene in last summer's Guardians of the Galaxy.