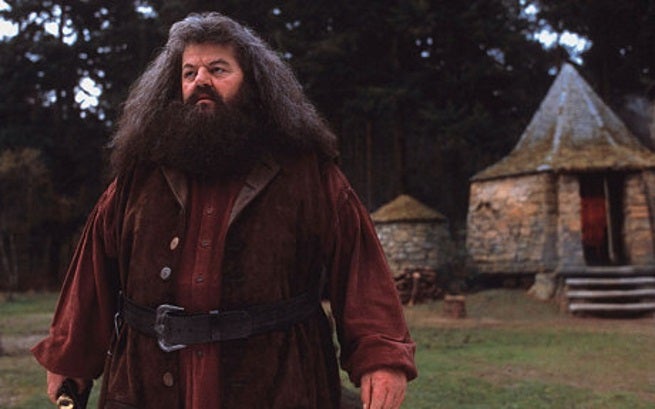 Harry Potter creator J.K. Rowling is building a summer house at her Scottish estate that resembles Hagrid's hut from Hogwarts, according to the Telegraph.

Like the hut that Hagrid lives in, the summer house will be stone-built, circular, and placed at the edge of a forest. Rowling had to agree to not harm any trees in building the house in order to be granted permission to build.

Rowling has previously built similar structures on the grounds of her mansion in Edinburgh.

Hagrid was played by Robbie Coltrane in the Harry Potter film series, in which you can see his hut visualized.