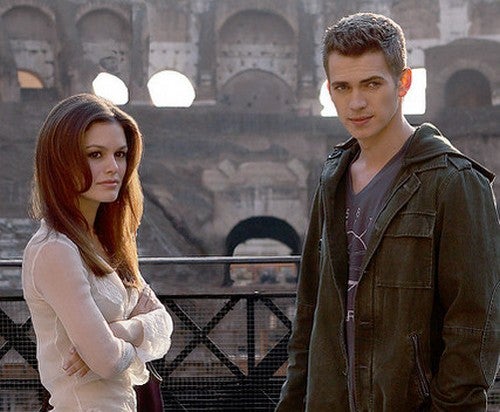 There's been a shift in the force and two parents couldn't be happier. Last week Hayden Christensen and Rachel Bilson welcomed their first child and had a special name for her.

Briar Rose was born on Oct. 29. Her name is a nod to the Disney Princess in 1959 animated classic, Sleeping Beauty. In the movie the three fairies attempt to shield Princess Aurora from Maleficent's curse and protect her by naming her Briar Rose. It's also the name that was used in the original Grimm Brothers fairy tale.