We've already seen pictures from the upcoming The Dark Knight Rises, the highly-anticipated third film in the Christopher Nolan Batman trilogy, and now DC and Warner Bros. have released a photo of Henry Cavill as the legendary superhero Superman in the upcoming Man of Steel. While the film is slated for a release in 2013, nothing like getting a taste of what's to come! 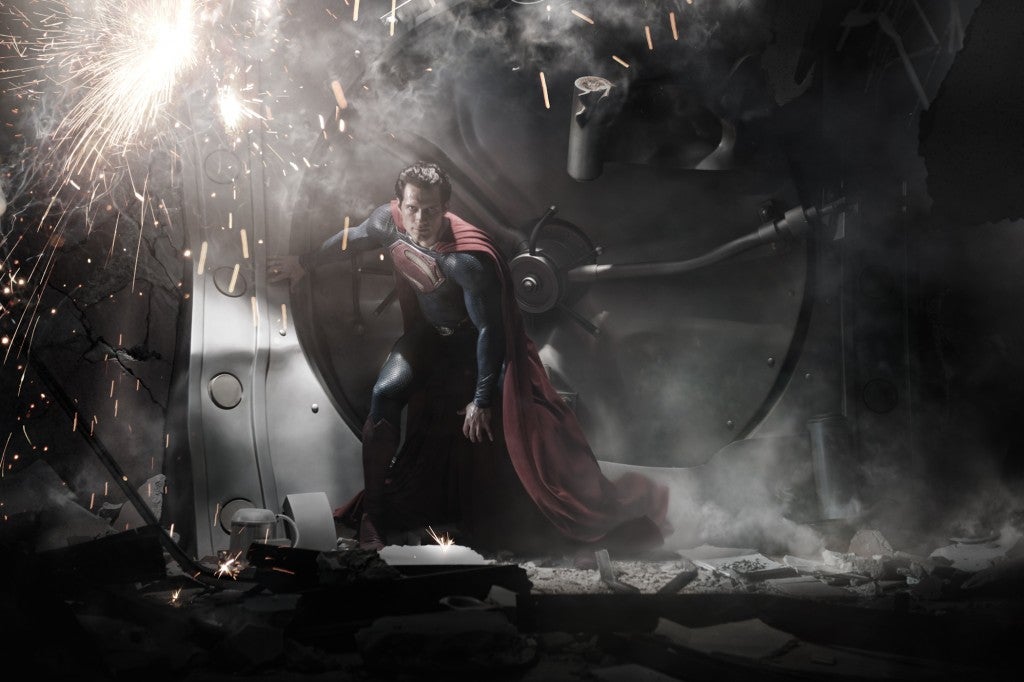 Henry Cavill as Superman in "Man of Steel" Photo!