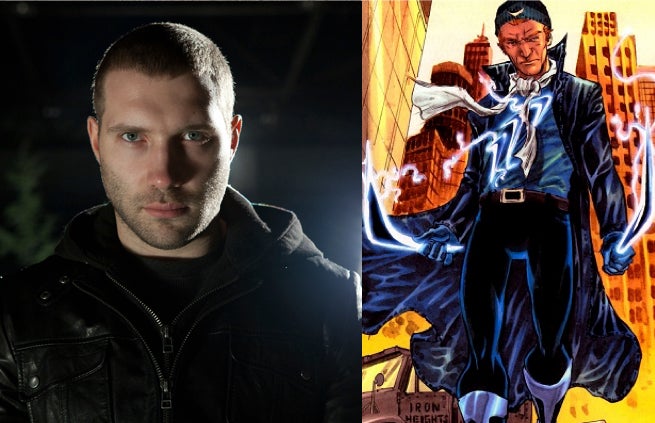 New rumors regarding Suicide Squad’s Captain Boomerang have surfaced, revealing possible looks that actor Jai Courtney may adopt for his turn as the DC Comics villain.

According to one report, Suicide Squad will blend Boomerang’s modern comics outfit with a punk rock influence. Specifically, costume designers have purportedly drafted a design including a T-Shirt with the band Pantera on it, Boomerang's prison uniform, and the classic Boomerang-emblazoned beanie.

What do you think of a hard rock Boomerang? Share your thoughts below.