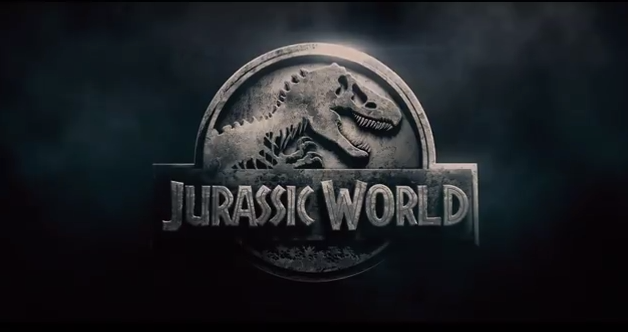 Jurassic World may shift the name of its all-new dinosaur Diabolus Rex, back to its original moniker, Indominus Rex.

The update comes from a leaked products listing for Jurassic World, which lists the film's upcoming toy tie-ins. "Indominus Rex" is cited as an official Jurassic World property in the list, seemingly confirming that the genetically-modified dinosaur will carry that name instead of Diabolus Rex.

Jurassic World Updated Toy List! We were right about one thing the Diabolus Rex is actually called the Indominus Rex or Irex! Along with the Indominus Rex there are a variety of other toys as well like the Mashers Hybrid Dinos and along with Trex and Velociraptor Toys. Hasbro has confirmed Indominus Rex, Trex, Velociraptor, Mosasaur, Ankylosaurus, Triceratops and more! If you have any more questions ask my great friend @90skid4ever down below as he found this and sent this to me. I think I'm the first to post this on Instagram which is awesome! #jurassicworld #movie #colintrevorrow #june #12 #2015 #june122015 #toys #hasbro #indominusrex

Regardless of the name, Jurassic World will feature an all-new genetically-engineered dinosaur that features the combined predatory strengths of several other species. As Jurassic World's teaser trailer revealed, the dinosaur will eventually break from captivity to put all those hunting skills to good use.