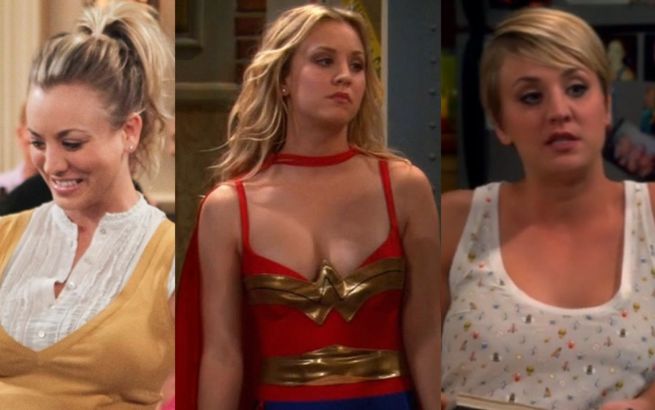 Kaley Cuoco-Sweeting stars in one of the most popular and longest running series currently on television. Cuoco plays Penny on The Big Bang Theory.

Penny is a waitress and aspiring actress, who lives across the hall from Leonard Hofstadter and Sheldon Cooper. Penny is also currently engaged to Leonard on the show.

In real life, Cuoco briefly dated Henry Cavill, who plays Superman in the DC Cinematic Universe. However, it was a very short relationship, and Cuoco is now married to professional tennis player Ryan Sweeting

Besides The Big Bang Theory, Cuoco-Sweeting has appeared in numerous other TV series and movies. Other television series that she has appeared in include Ladies Man, 8 Simple Rules, Charmed, Brandy & Mr. Whiskers, Monster Allergy, and 6Teen.