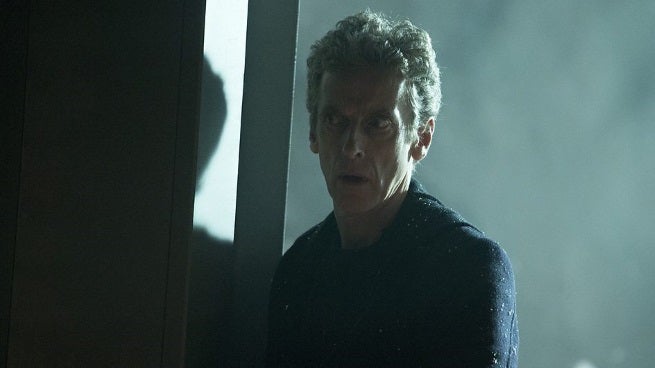 The BBC has released several new images from the 2014 Doctor Who Christmas Special, “Last Christmas.”

The images include new images of Peter Capaldi as the Doctor, and guest stars Faye Marasay as Shonda and Nick Frost as Santa Claus.

Another, foreboding images shows what looks like several covered bodies, likely not a good sign for the doctor.

Check out the images in the gallery below.