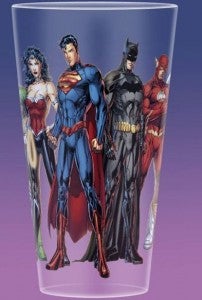 However, what is causing a huge buzz in the comic book world are the images that appear on the side of the artwork. Speculation is that this side artwork represents other characters who will also become members of the new Justice League. Some of the DC Comics characters in the side artwork are obvious, but some of them have left fans guessing. 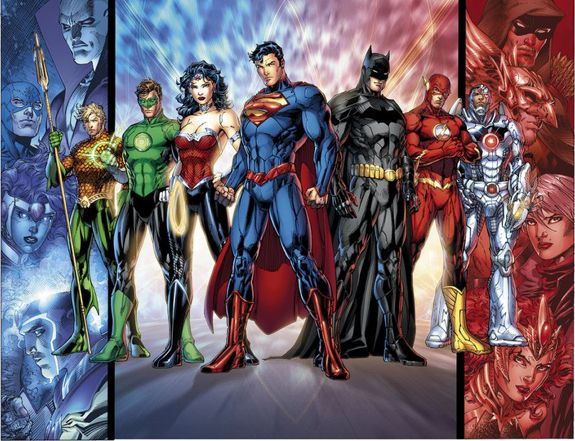