Rumors and reports are one thing, but a new trailer hitting in real life is so much more fun. Today is that day, as a full trailer for Star Wars: The Force Awakens was released during Monday Night Football, just about two months before the release of the film. This trailer follows the two teaser trailers that had been previously released. 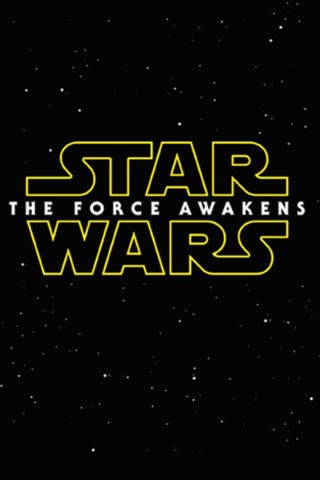 Will MJF Ever Leave AEW for WWE?

One Piece Editor Reasserts When the Manga Will Likely End