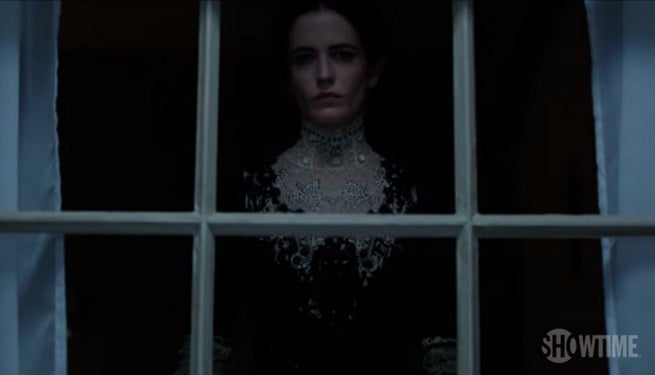 The first trailer for the second season of Showtime’s Penny Dreadful has been released online.

Starring Josh Hartnett, Timothy Dalton, and Eva Green, Penny Dreadful is an erotically-charged, unsettling saga that reinvents some of literature's most iconic and terrifying characters. Dorian Gray, Victor Frankenstein and timeless figures from Dracula join a core of original characters in a dark and brutal quest to save a soul -- even as they grapple with their own monstrous temptations.

Penny Dreadful Season 2 will air on Showtime in 2015.