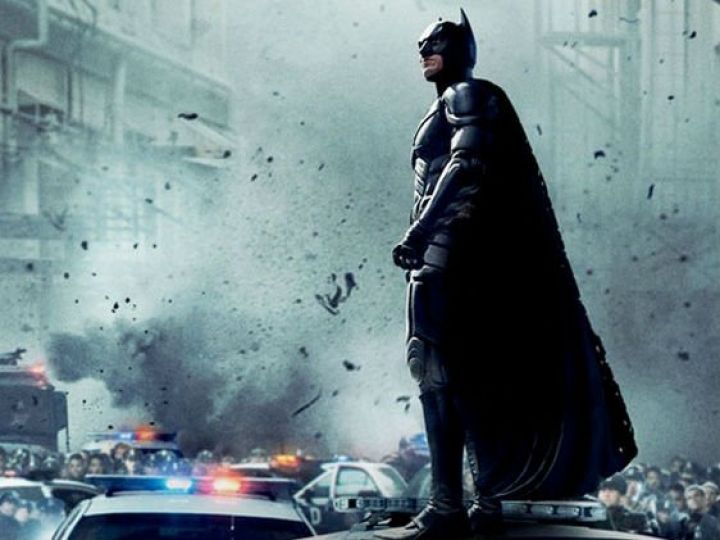 In comic books, James Gordon is one of Batman's most loyal allies who aids the Caped Crusader in protecting Gotham from any arising threat. However in real life it is Jackson Gordon who is working to make Batman's costume a reality through a Kickstarter campaign.

The Philadelphia based design student also emphasized that while the armor may be inspired by 1/3 of DC Comics' Trinity, this project is not cosplay. 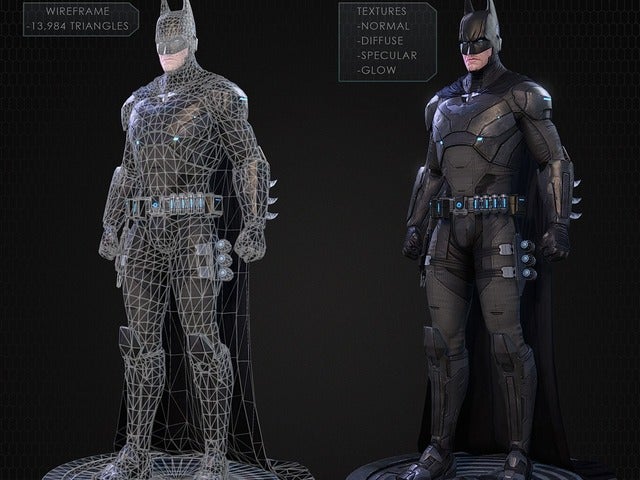 "It's important to stress that this is not a costume, but rather an actual fully functioning replication of what a person would want in a modern type combat suit," Gordon explained. "This suit is not being designed to take on gunfire, as that would cost exponentially more and is above my skill set, but rather towards hand to hand combat and weapon defense against bats, knifes, and other club like objects. I don't plan on replicating his additional gear, such as the grapnel gun and smoke grenades, just the protective suit itself. While creating a protective suit is not all that difficult in and of itself, applying a theme to said suit, in this case batman, leads to a lot of interesting design possibilities, as there is a plethora of base material to consider for inspiration and styling guidelines to stick to to make the character recognizable."

Only a few days in, the Kickstarter campaign has already reached its $1000 goal.

"Any additional funding will allow me to further my use of different materials and start adding gear to the suit like speakers and cameras in the cowl," Gordon said.

The campaign concludes on Dec. 10.