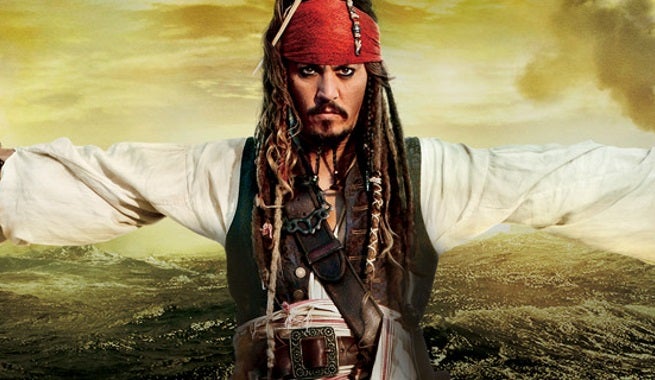 Johnny Depp’s on set injury is further delaying production of Pirates of the Caribbean: Dead Men Tell No Tales.

Depp suffered a hand injury on the film’s Australian set and traveld back to the United States for surgery on March 11. The injury was expected to cause a two-week delay in production, but EW now reports that filming won’t resume until April 15.

This is the second time production on the fifth Pirates of the Caribbean film has been halted. Work was previously put on hold due to a tropical cyclone in the region in February.

Pirates of the Caribbean: Dead Men Tell No Tales is still scheduled for theatrical release on July 7, 2017.