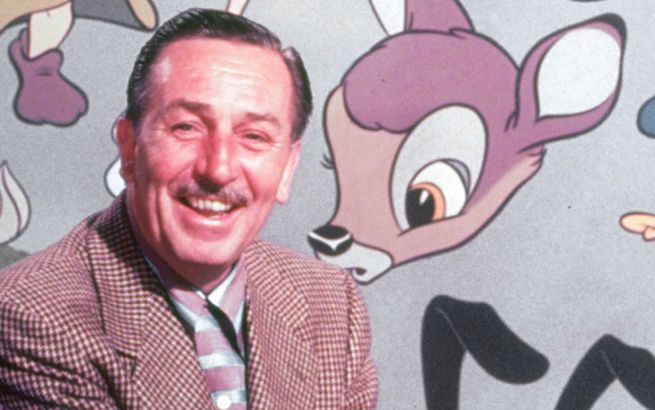 Walt Disney was born on December 5, 1901 in Hermosa, Chicago, Illinois. He was an American business magnate, cartoonist, and filmmaker.

Remembering Walt Disney On His Birthday