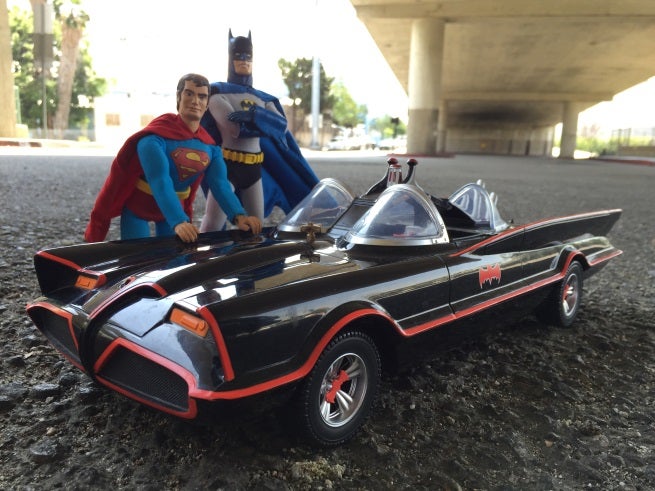 The Robot Chicken creators will once again subject DC Comics heroes and villains to their whims. This time, Batman and Superman's bromance takes a competitive turn and the fate of the universe somehow hangs in the balance.