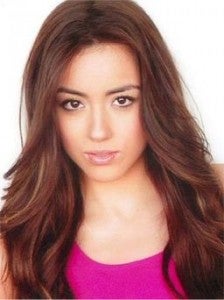 After Joss Whedon’s The Avengers ruled the movie theaters this past summer, many are expecting that Joss Whedon’s S.H.I.E.L.D. TV series will rule the airwaves next Fall. Things seem to be moving along quickly with the casting of the pilot episode.

According to The Hollywood Reporter, the final regular cast member has just been added to the show. Chloe Bennett, who currently plays Hailey on Nashville, has been cast to play Skye. Skye is described as a confidant woman who is slightly obsessed with superhero culture and shadow organizations. She’s also edgy and able to out-talk anyone.