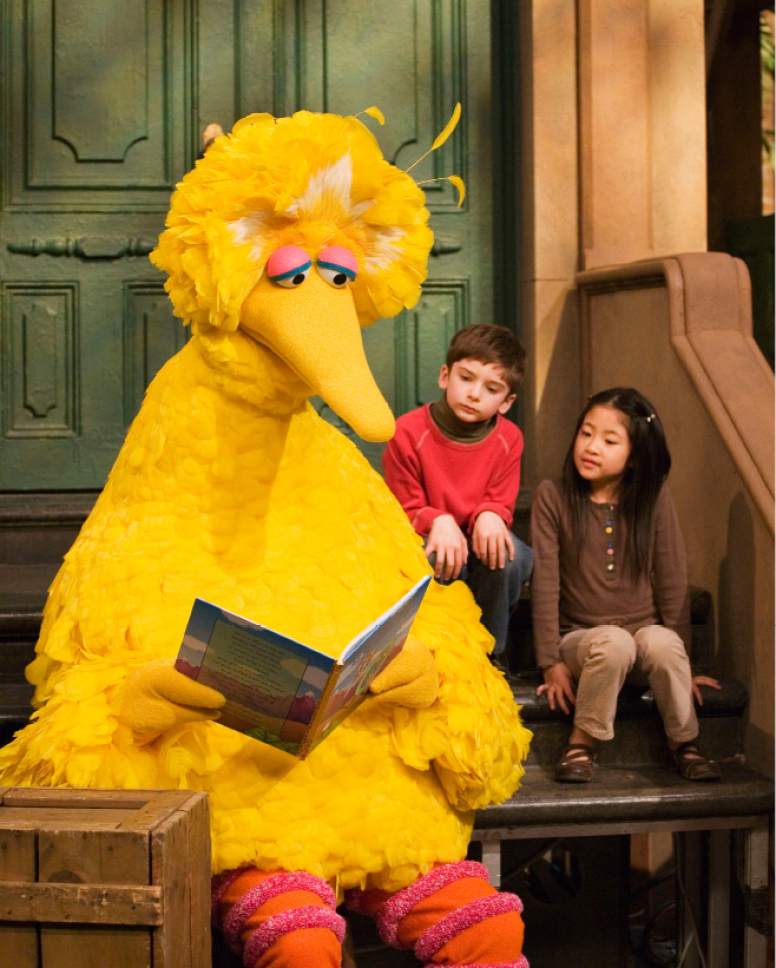 It's a sunny day just as it was 45 years ago when Sesame Street premiered.

The popular PBS series is turning 45 today. Having won over 159 Emmy Awards, Sesame Street is the longest-running children's show in history. The educational series reaches 156 million children worldwide in 150 countries.

Residents of Sesame Street include Big Bird, the Count, Prairie Dawn, Elmo, Bert & Ernie, Cookie Monster and Oscar the Grouch. Kermit the Frog and a few other Muppets are known to frequent the famous street.

The series was conceived in 1966 by Joan Ganz Cooney and Lloyd Morrisett. Their goal was to use television to entertain and educate children.

The critically acclaimed series has also seen more of its shares of cameo appearances from a number of celebrities. Neil Patrick Harris, Ryan Reynolds, Beyonce, Janelle Monae, Cameron Diaz and First Lady Michelle Obama are just a few of the A-listers who have stopped by Sesame Street.