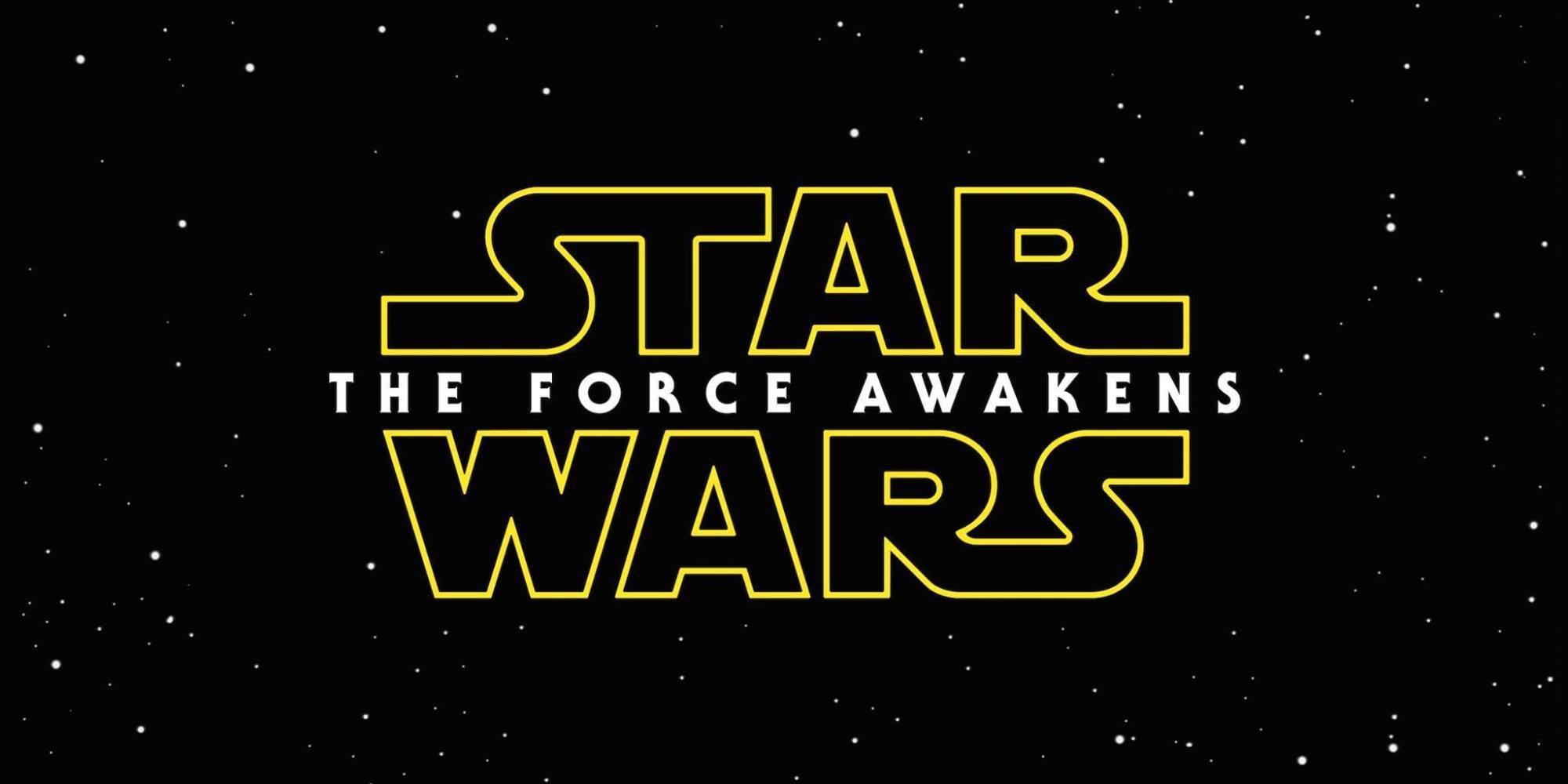 While fans are waiting for the Star Wars: The Force Awakens teaser trailer to debut in select theaters tomorrow night more rabidly than a pack of Black Friday shoppers, new rumors are circulating that will make the wait even more painful.

It is now being reported that three different teaser trailer “variants” will debut along with the already-promised main teaser trailer, Star Wars 7 News and SlashFilm reports.

While two of the variants are rumored to run at 88 seconds each and be randomly distributed amongst the Regal and Edwards Cinemas debuting the trailer, the third variant will supposedly clock in at 60 seconds and air on television during an NFL football game. With three games spread out across Thanksgiving Day tomorrow, it seems most likely that Star Wars would choose the 8:30 p.m. ET game between the Seattle Sea Hawks and the San Fransisco 49ers.

In fact, Garry Whitta, the director to the unnamed Star Wars spinoff film, wondered on Twitter if the Jurassic World trailer, which was supposed to debut on Thanksgiving, was bumped to Tuesday to make room for something even bigger. Either way, Star Wars fans will find out in just a little over 24 hours, when the Star Wars: The Force Awakens teaser trailer (or trailers?) go live.