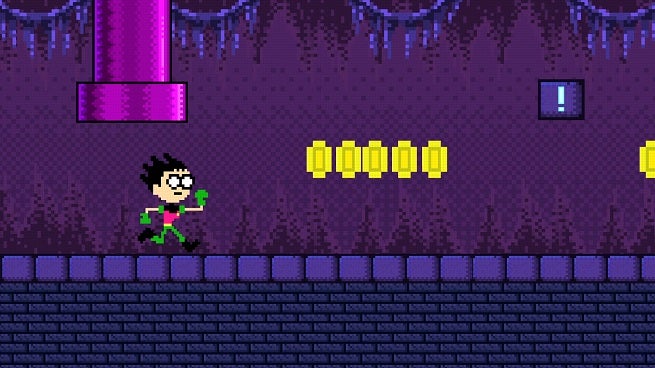 When Robin rations bathroom time to 5 minutes per visit, the other Titans try to show him the magic of the bathroom. 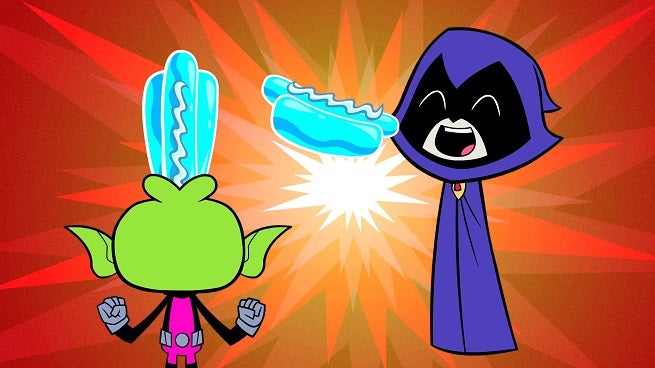 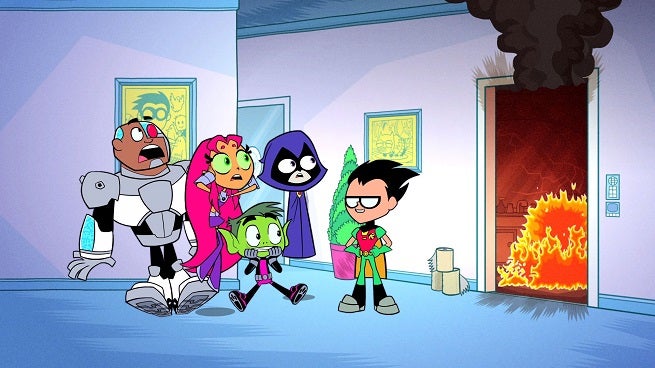 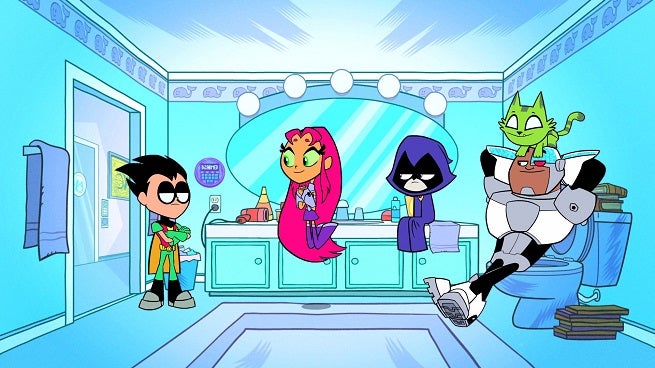 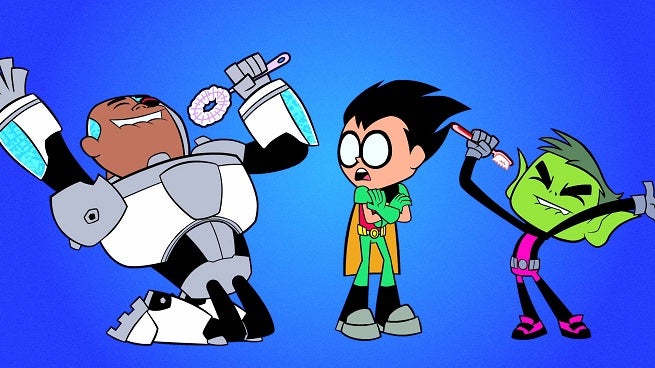 Yes, the words "the magic of the bathroom" appear in the show's official synopsis. It's that kind of show. You can check out the preview below.

Teen Titans Go! Preview: The Magic of the Bathroom