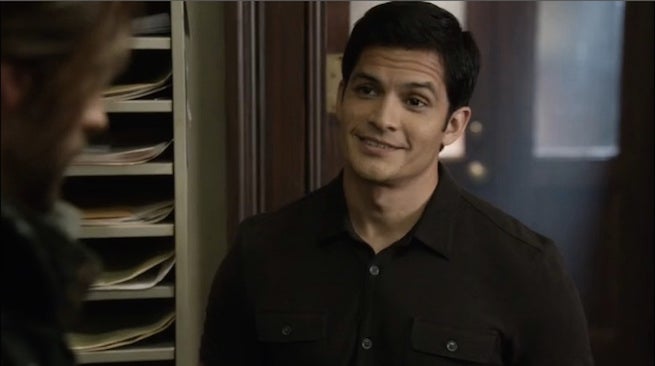 Cisco Ramon is going to have his hands full when The Flash returns from winter hiatus in January.

Nicholas Gonzalez has been cast as Dante, Cisco's handsome and charming older brother, TV Line reports. A gifted pianist, Dante is accustomed to being the favorite son. However when a grave situation transpires, Dante must rely on Cisco in order to survive.

Given that Gonzalez is set to appear in the episode Rogue Time, the same episode which introduces Captain Cold's little sister, Lisa Snart (Peyton List) it stands to reason that she's going to be a factor in said situation. Especially given the fact that she has her sights set on the younger Ramon.

Gonzalez is known for his recurring role on Sleepy Hollow and has also appeared in Jane The Virgin, Melrose Place and The O.C.

The Flash returns with new episodes on January 20 on The CW.