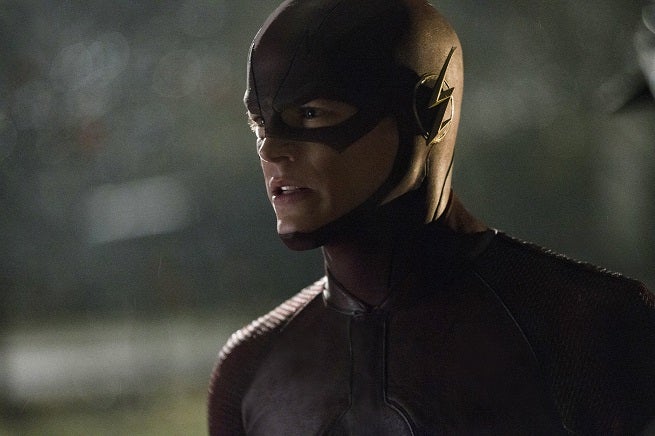 With a bigger budget, a bigger scale and bigger effects, you'd rather have your favorite character get a feature film than a TV series, right? It's a no-brainer.

Well, not necessarily. During a roundtable interview conducted at Comic Con International: San Diego this summer, The Flash and Arrow Executive Producer Greg Berlanti joined ComicBook.com and a small group of other reporters to talk about the series -- and one of the things that came up was that he actually likes the TV format for stories like The Flash and Arrow -- and for a reason that's pretty difficult to argue with. 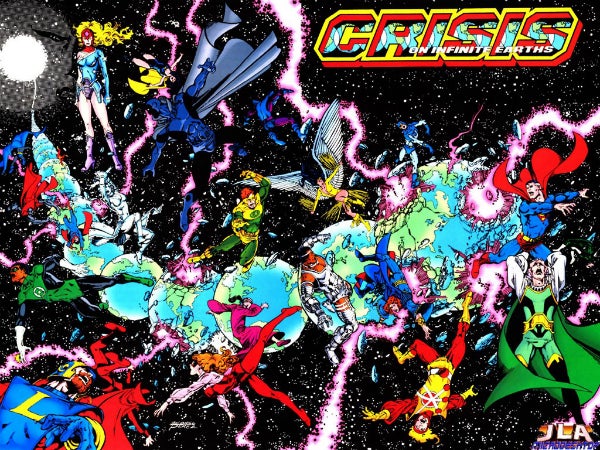 What's on your mind when you're adapting something like this with a long history?

Not screwing it up I think is the most important part of it. The positive way of saying that is, the most successful version of it is, when I get to the end of it if my mom, my dad, my sister -- if people who didn't read the comics the way that I did -- watch the episode and they get the same feeling that I got when I would read the comic books, then I've done my job right.

So it means we can make changes in terms of elements of the character but at the core, they have to have the experience that I got when I read Crisis on Infinite Earths.

Well, no, because that was where he died, you know? And so I cried. I was 13 in a flea market, readin the comic books and sitting there crying, you know? He was that kind of character, that he could elicit that kind of emotion. 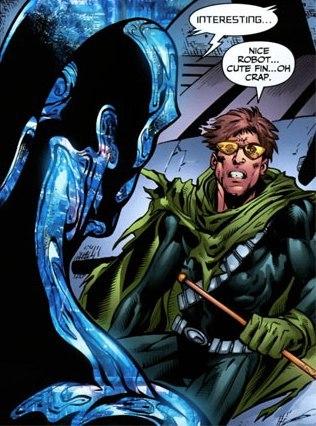 The show is going to introduce two new gay characters. How do you feel being a part of something that's breaking new ground in that way?

We're all really proud of that. I've worked in TV a long time now and I think one of my greatest joys about it in general is how much more diverse it is and how much more encouraged everyone is to have [that].

I was saying at the other table, if I walked into a coffee shop and it was all white, straight people, I would freak out. It would be weird, because it wouldn't look like America. I want the shows to feel and reflect us as a society, and it allows the shows to deal with all those themes and makes them feel more real. So it's become more of a good responsibility for showrunners and for executives to have that kind of diversity.

And you forget about it sometimes because sometimes your own world is small for whatever reasons. So it's really nice to go into the writers' room and someone says, "I really want to deal with this issue today." So at the outset, the more diverse everything is, you have all these different kind of characters, along the way writers can say "we want to have this issue" or "I experienced this as a person and I want to write about that." 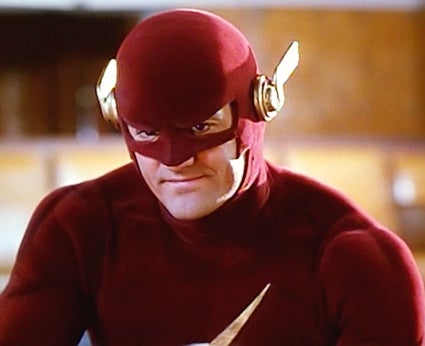 How much of the previous version will come into this?

We were all fans of it. I had only rewatched the pilot and then maybe one other episode, I think and I knew John from Dawson's Creek. We all knew we wanted him to be part of it in some way because we were such fans.

I think we were mindful of that I know it was really challenging for them to maintain the level of visual effects and things even at that time, and we knew kind of going out that was something that we had to be extra mindful of both with the pilot and now in production of the series, in how we're going to pull that off every week.

Smallville and that generation of shows and movies seemed very resistant to the use of costumes and now we seem to have gone the other way. Why do you think that is, and what's so powerful about the visuals of the costumes?

For me, I feel like it's weird. You want the characters to be like you read! Even if they aren't there yet, sometimes I think if you're doing an origin story and they're not all the way there -- like our suit here isn't what it's going to be and Arrow isn't Green Arrow yet, we've sort of said that -- but in this day and age, especially when they can go to the movies or download a film where the character is in a suit and you're dealing with the competition not just against your show but actually against all the superheroes that are out there in the universe that people can see, that are live action, you want I think the most true version of that.

So even though because in TV you can spread it out over a long period it may not be as realized as it is at the end of the series, we still want enough of it at the outset that it doesn't feel like, "Wait a second, I'm watching a show about Ambush Bug but he doesn't look like Ambush Bug!"

Obviously a criticism of your Green Lantern film is that there were a lot of things that you had to try and get in, in a not-very-long runtime...

You're very kind that that was just one of the criticisms! [Laugh]

Anyway, in TV we do have more time to do more -- it's novelistic. Look at Game of Thrones, right? That's the wonderful thing about television right now is that it can go in all these wonderful directions at the same time and both The Flash and Arrow to me were things I thought, "I would almost enjoy that more in a series because of all the other things I'd want to include, than to have to do nine movies to have that kind of stuff."

In particular, Arrow was an origin story and we can show him on that island for five years, you know? A movie can't do that -- it would be 20 minutes of the film and it would be really tight and cramped in.

The Flash Showrunner Greg Berlanti on "Not Screwing It Up," Crisis on Infinite Earths and Where TV Can Beat The Movies