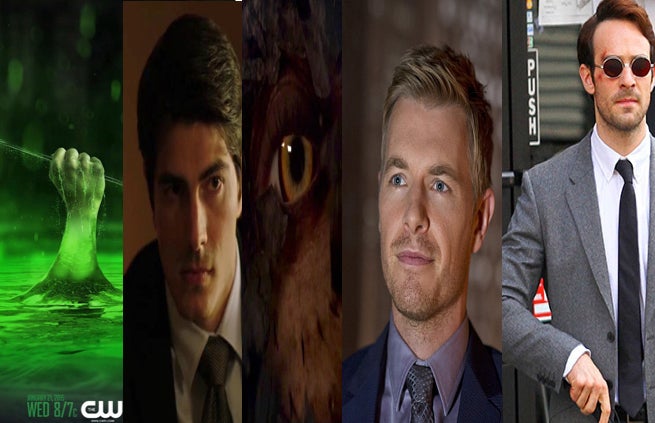 If any superhero medium enjoyed the most growth this year, it was television. On top of three successful programs, viewers were treated to three more with Gotham, The Flash, and Constantine. And that's not even counting all the news and announcements for more television shows coming down the pipeline.

As comic book television looks to build off of an extremely successful year with even more news and developments, we forecast the biggest news to come for shows both on the air and on their way.

Arrow Dies, But Comes Back To Life 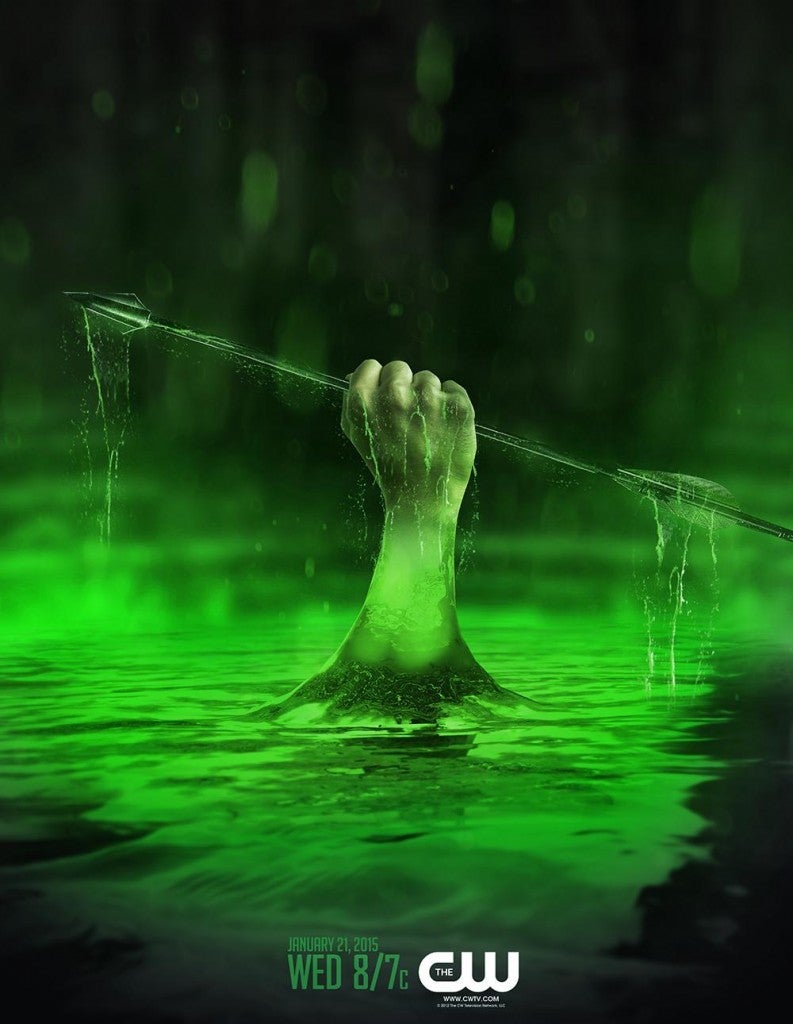 When viewers last saw Oliver Queen during Arrow's midseason finale, the character was bleeding out on the side of the mountain, presumably dead. And we'd like to believe that he actually is…for now. The funny thing about superhero comics, and by extension, superhero shows, is that death is more of a revolving door than a permanent fixture. It would be great to see Arrow embrace that angle and find a way to resurrect Ollie instead of just letting him survive his battle with Ra's al Ghul. The Lazarus Pit seems to be the likely route, since Ra's and the League of Shadows are already established. Plus, Stephen Amell teased fans earlier this month by retweeting a fan-made poster of Arrow's fist rising out of the pit. It could be classic misdirection, but let's hope it's not.

DC Announces A New Show For Their CW Universe 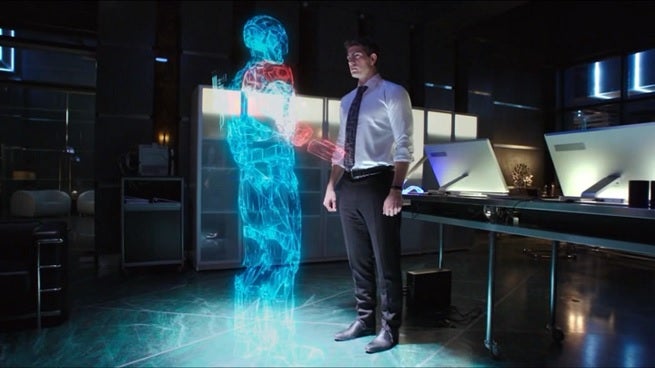 With Arrow and The Flash giving The CW some of their best ratings in years, the network would be foolish to not continue their hot streak with a third superhero project. The Flash and Arrow seem to be teeing up prospective candidates with The Atom, Firestorm, and Wildcat, all of whom could likely carry a solo series. The interconnected worlds of The Flash and Arrow could grow into a bonafide universe, with new corners of the DC mythos appearing in each show. Since the televised world can't connect with the cinematic one, The CW might as well make the most of what it has, and expand their universe as wide as they can.

Marvel Introduces The Inhumans On Agents of S.H.I.E.L.D. 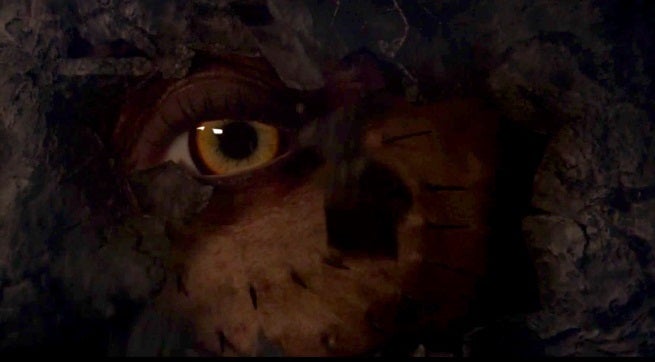 While it's all but certain that Skye entered the Terrigen mists during Agents of S.H.I.E.L.D.'s midseason finale, it's hard to think that Marvel will hit the breaks with just one Inhuman this spring. With Skye as the entry point, Marvel will most likely blow the lid off of the Inhumans and Attilan during Agents of S.H.I.E.L.D.'s second half of the season. Television would be Marvel's perfect testing ground for the Inhumans franchise, letting them see what works well with audiences while they chisel away the details of the upcoming Inhumans feature film. Plus, we now know that Agents of S.H.I.E.L.D. will somehow feed into Avengers Age of Ultron, a film containing two possible Inhumans, The Scarlett Witch and Quicksilver. Could that link be of an Inhuman nature? We'd bet our Terrigen crystals on it. 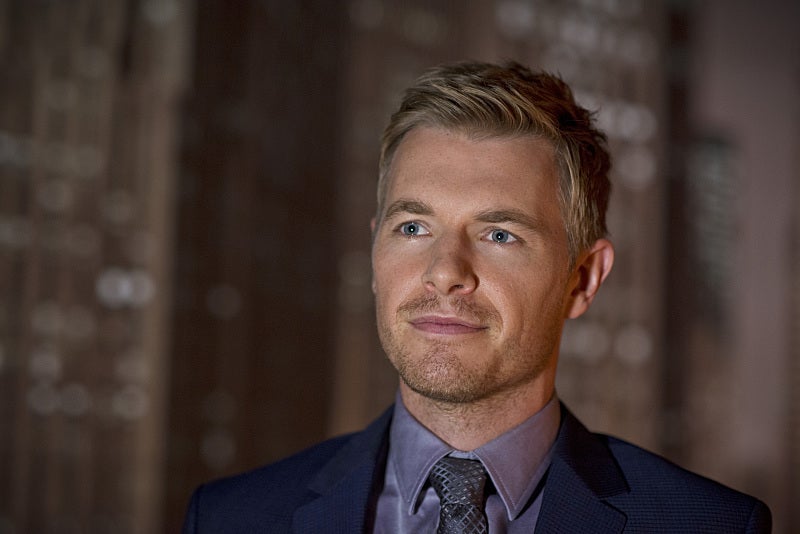 Many suspected that Eddie would become the Reverse Flash, since he bears the comic character's original alter ego, but Harrison Wells stole his thunder by revealing himself as The Reverse Flash…for now. Unless The Flash just wanted to completely derail expectations with the name, we think Eddie Thawne still has a villainous future ahead of him. The seeds of hatred have already been planted in the character. He's currently spearheading a task force against the Flash, and it looks like Barry might drive a wedge between his and Iris' relationship. Should Eddie discover that Barry and The Flash are one and the same, that might give him the license he desires to make The Scarlet Speedster's life a true hell. And who knows, Eddie could become the new Reverse Flash by the season's end. Multiple men have worn the mantle in the comics, so there's no saying that the series wouldn't follow suit. 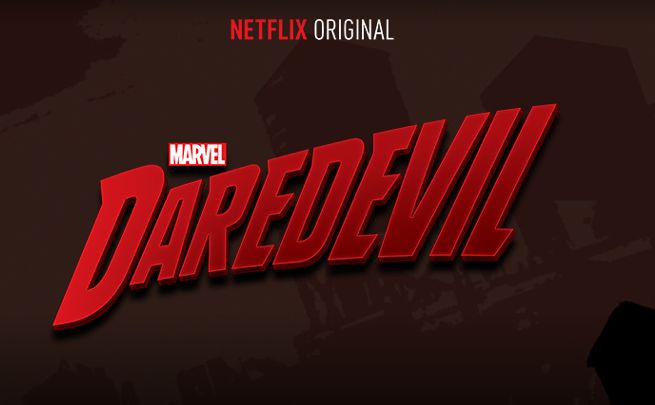 If Marvel wants to make a statement with their new Netflix corner of the Marvel Cinematic Universe, then they need to import a movie character for an appearance or two. While Marvel diehards understand the Daredevil's connection to the greater universe, casual viewers may not place the same stakes on the series. Marvel could easily display that they're playing for keeps with Daredevil by having an Avenger, or at the very least, Phil Coulson drop by for an episode. Marvel pulled a similar move with Agents of S.H.I.E.L.D.'s beginnings by having Nick Fury and Sif drop by, so it only seems natural that they'd try it again with their next big series.