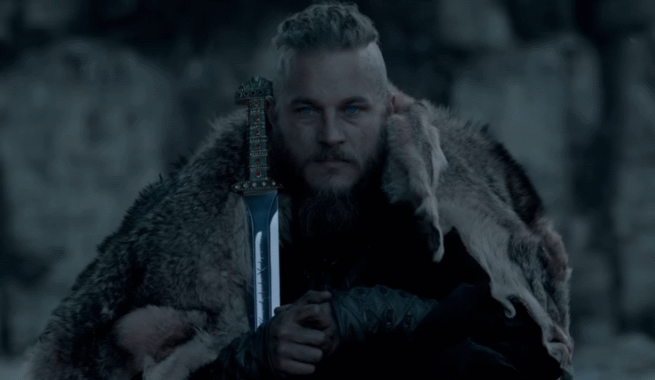 Travis Fimmel is best known for his role as Ragnar on History Channel’s Viking, but his soon make his mark on the world of Azeroth as Anduin Lothar in the upcoming Warcraft movie, inspired by Blizzard’s Warcraft and World of Warcraft videogames.

Speaking to Crave, Fimmel says his role on Viking helped him train the skills he needs for Warcraft:

It certainly helps. It’s very different. Warcraft is very motion capture-oriented and special effects-orientated and we wear costumes that I couldn’t get through a door with all the armor. You can’t lift your arms above your head with that on, but Vikings is a bit more natural with the fighting.

Fimmel also admits that he was pretty oblivious to World of Warcraft’s popularity prior to becoming involved with the movie.

No, I wasn’t at all. It’s amazing how many people play the game. I saw all the visuals. The movie is so close to Warcraft. They really kept it true to the game and you get a pretty good sense of the game just from what we’re doing on set…I’ve never been much of a gamer.

That said, he does think there’s some potential for fan overlap between Warcraft and Vikings.

I think it’s a great show for the mentality of gamers. They like the games that are full of action, they like strategy. That’s so much what Vikings is about, the strategy and how they can overcome great obstacles. And there’s action everywhere, and women that are very easy to watch.

Batman: The Animated Series Sequel Reportedly In The Works For HBO Max

Disney+: Every Movie and TV Show Arriving in February 2021

Doraemon Trends Worldwide in Celebration of an Important Wedding