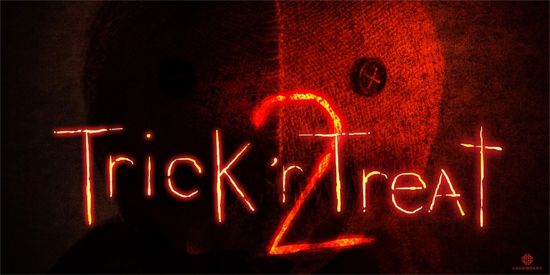 Horror is making a big comeback both on television and at the movies. Just in time for Halloween, Legendary Pictures has officially announced a Trick 'r Treat sequel.The original Trick 'r Treat movie was released in 2008.

After Dougherty said he would love to but didn't have authority, the moderator pointed out that Thomas Tull was in the audience. Tull stood up, and said, "I'm not saying no." Dougherty responded, "Alright, let's make Trick 'r Treat 2. That would be great." Then, a logo for Trick 'r Treat 2 appeared on the screen behind him.