Entertainment Weekly reported last month, director Josh Trank wanted to add a comic-relief robot and the squad's flying car, but Fox's president of production Emma Watts rejected those and other geek-friendly ideas. Thanks to Fausto's concept art we can now see what Trank had in mind.

The two H.E.R.B.I.E. designs feature a spherical base like the BB-8 droid from J.J. Abrams' Star Wars: The Force Awakens. That's interesting. I wonder if Trank, who was attached to direct a standalone Star Wars anthology film at one time, was privy to the BB-8 and it influenced his H.E.R.B.I.E. design?

Then there's, the Fantasticar! They experimented with various makes of automobiles to be transformed into the flying vehicle. Fausto came up with designs that incorporated the exteriors of a van, Lamborghini and a Dodge Charger. At least with the Fantasticar we know they built one, which you can see in B-roll footage.

Check out the concept art in the images below. 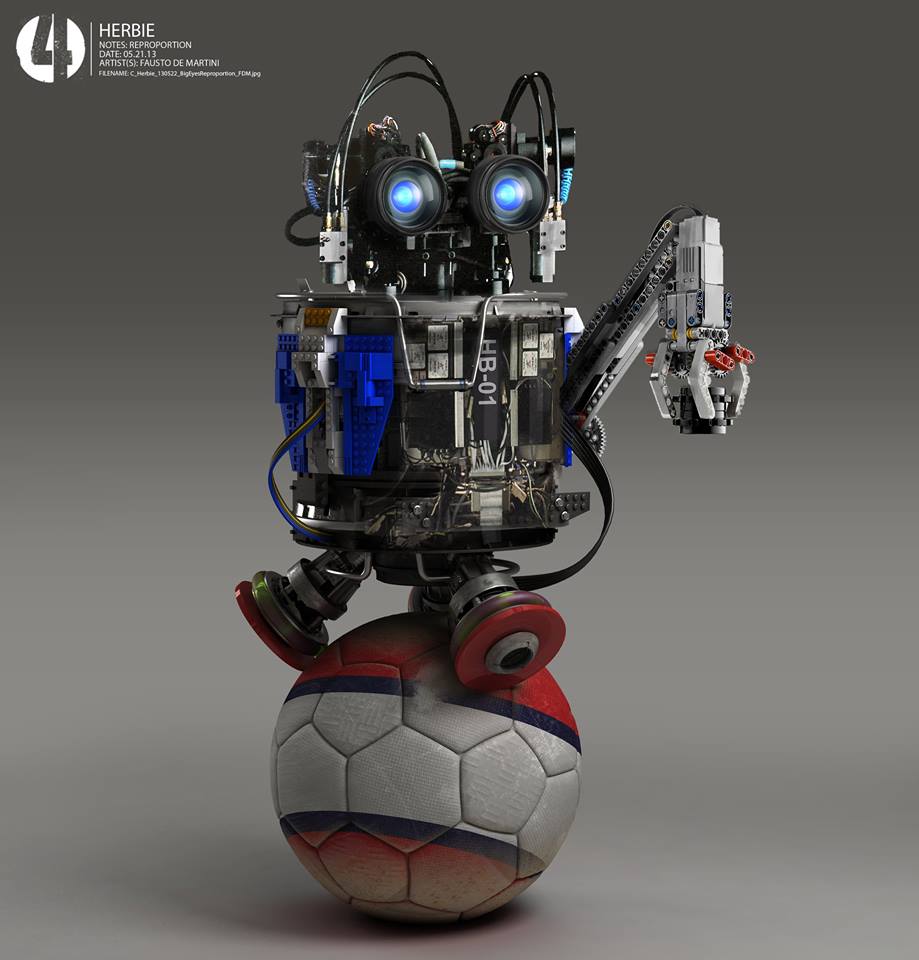 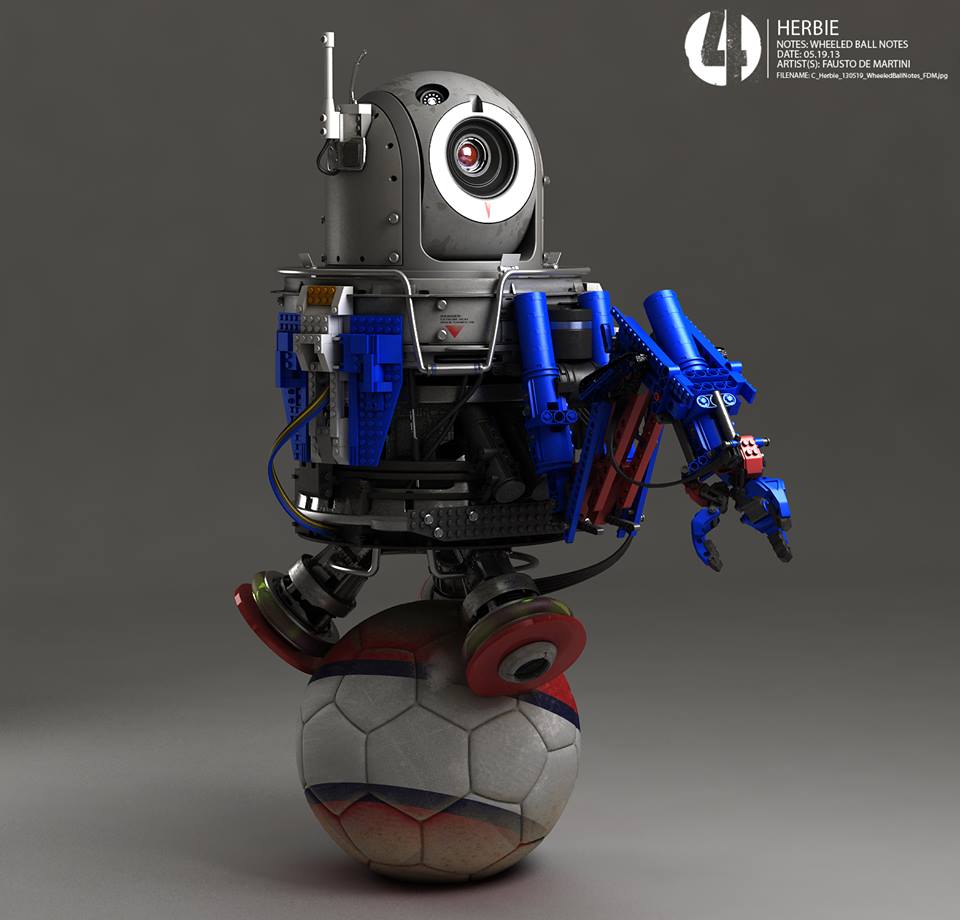 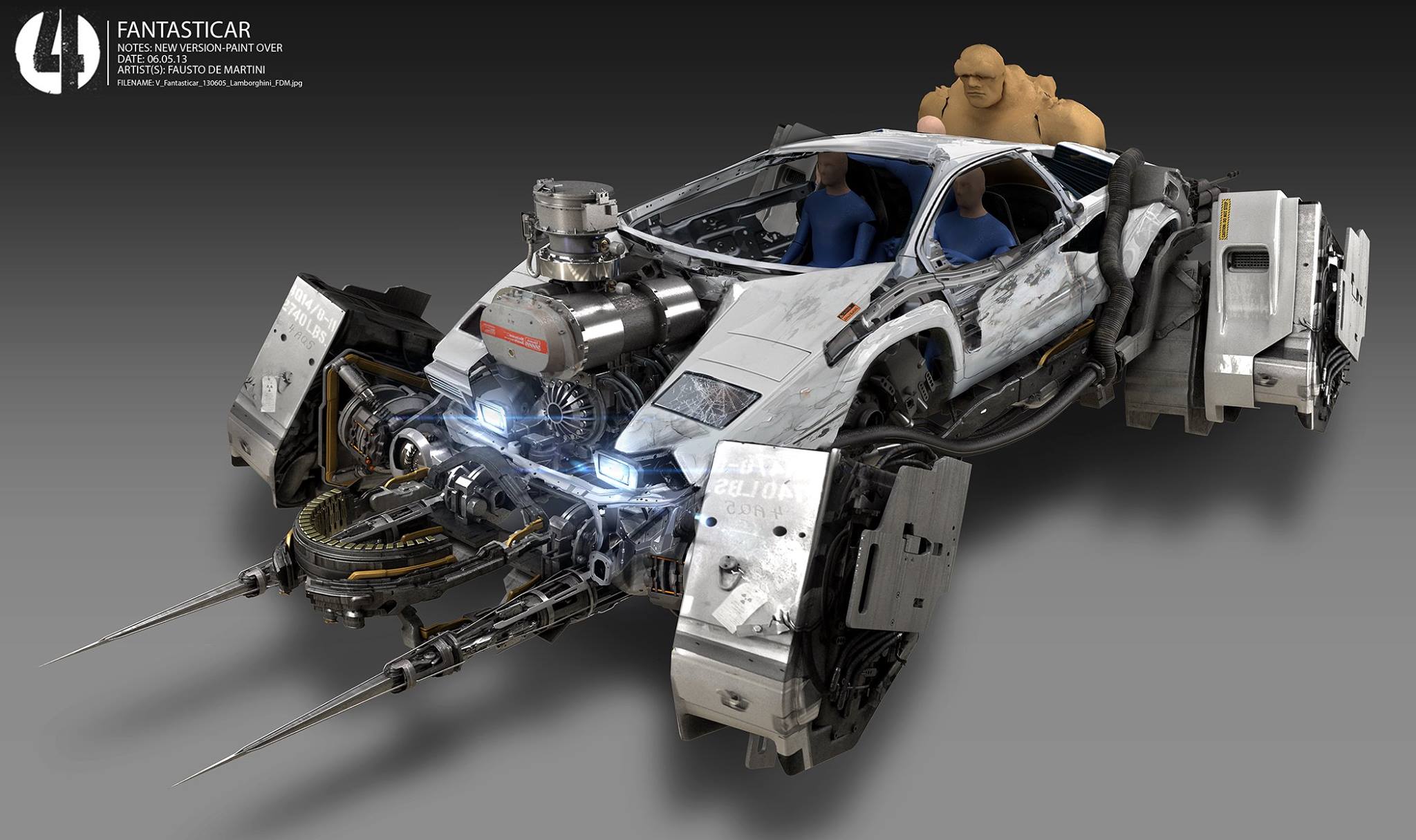 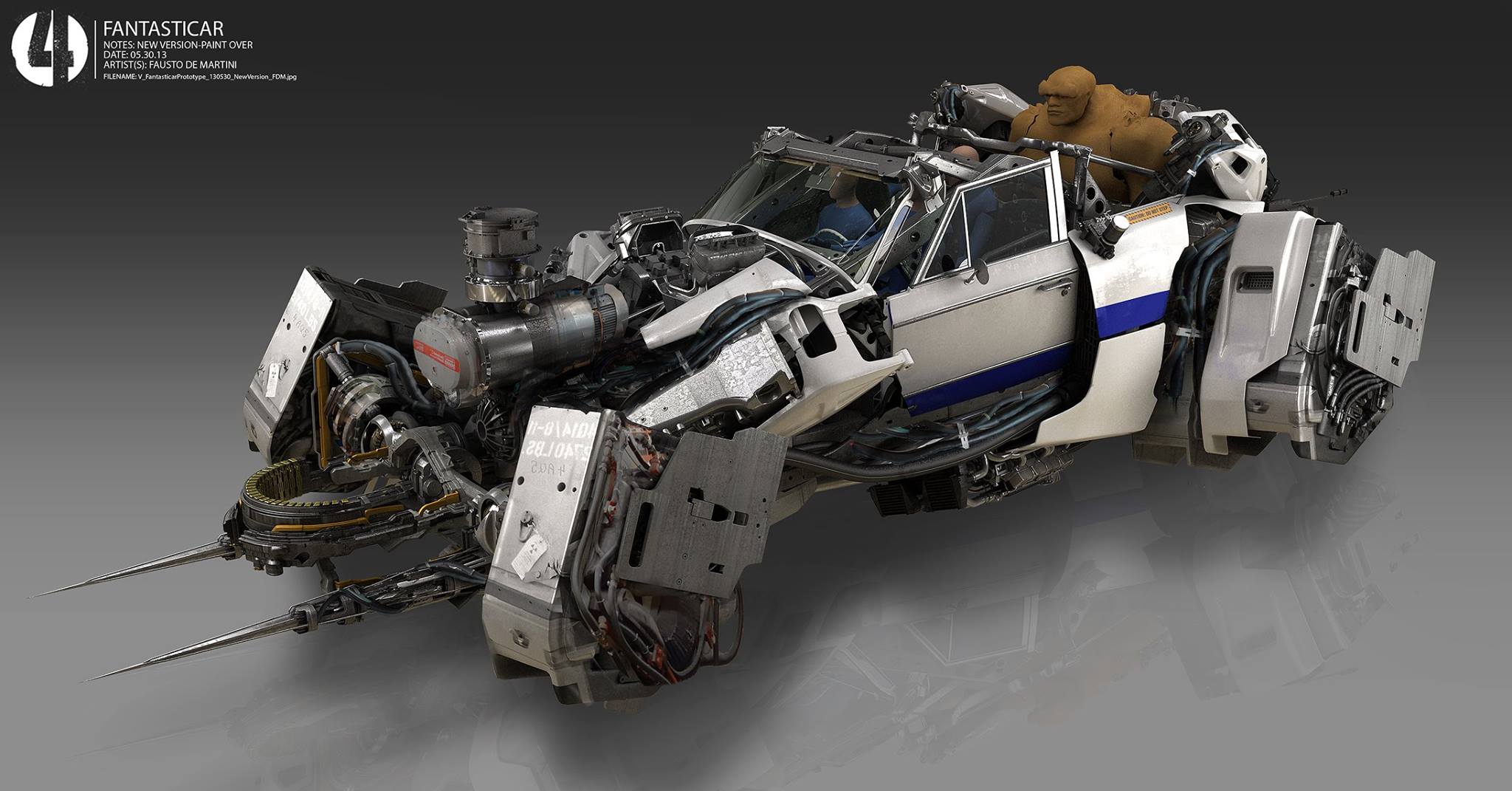 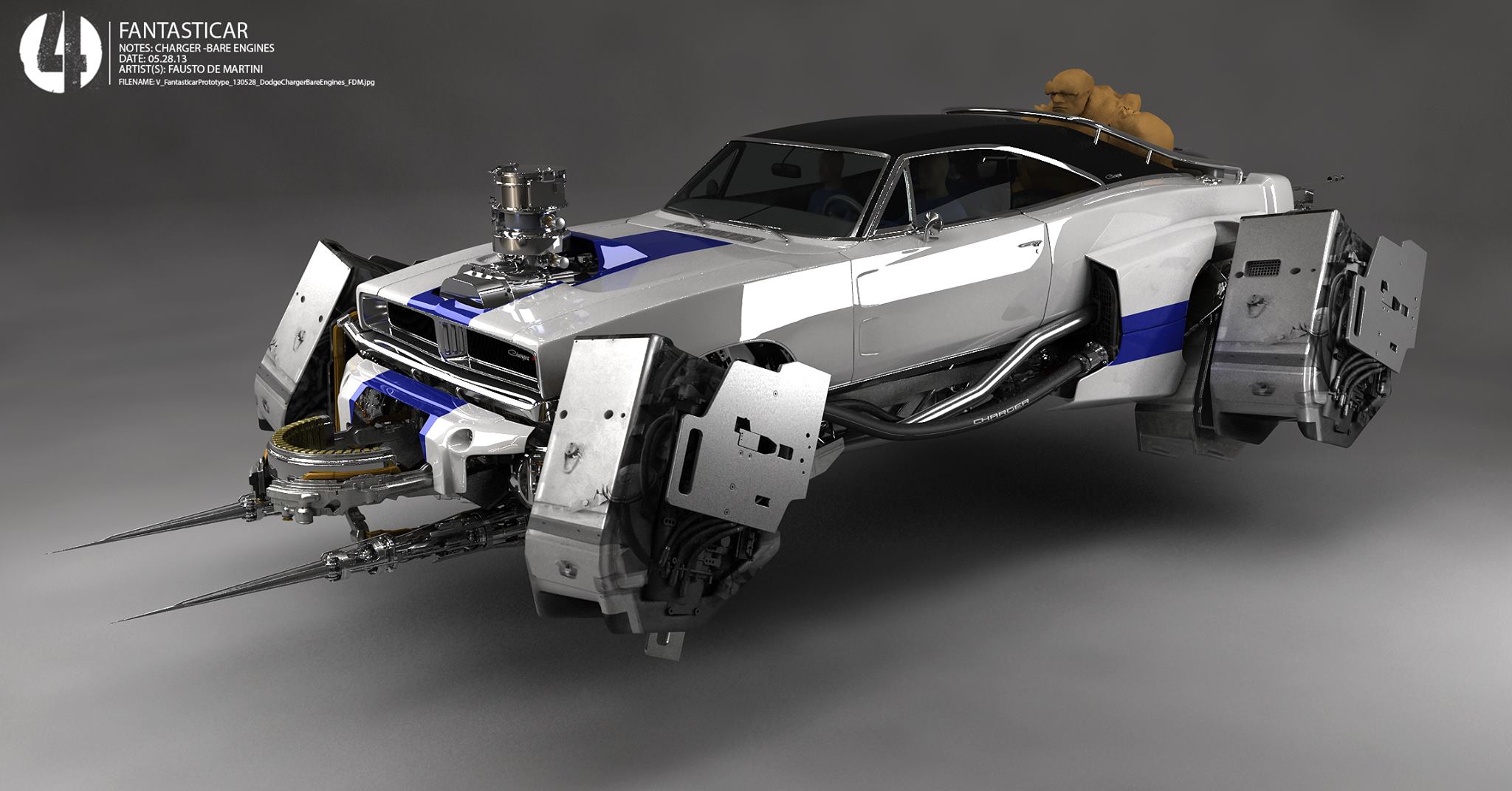 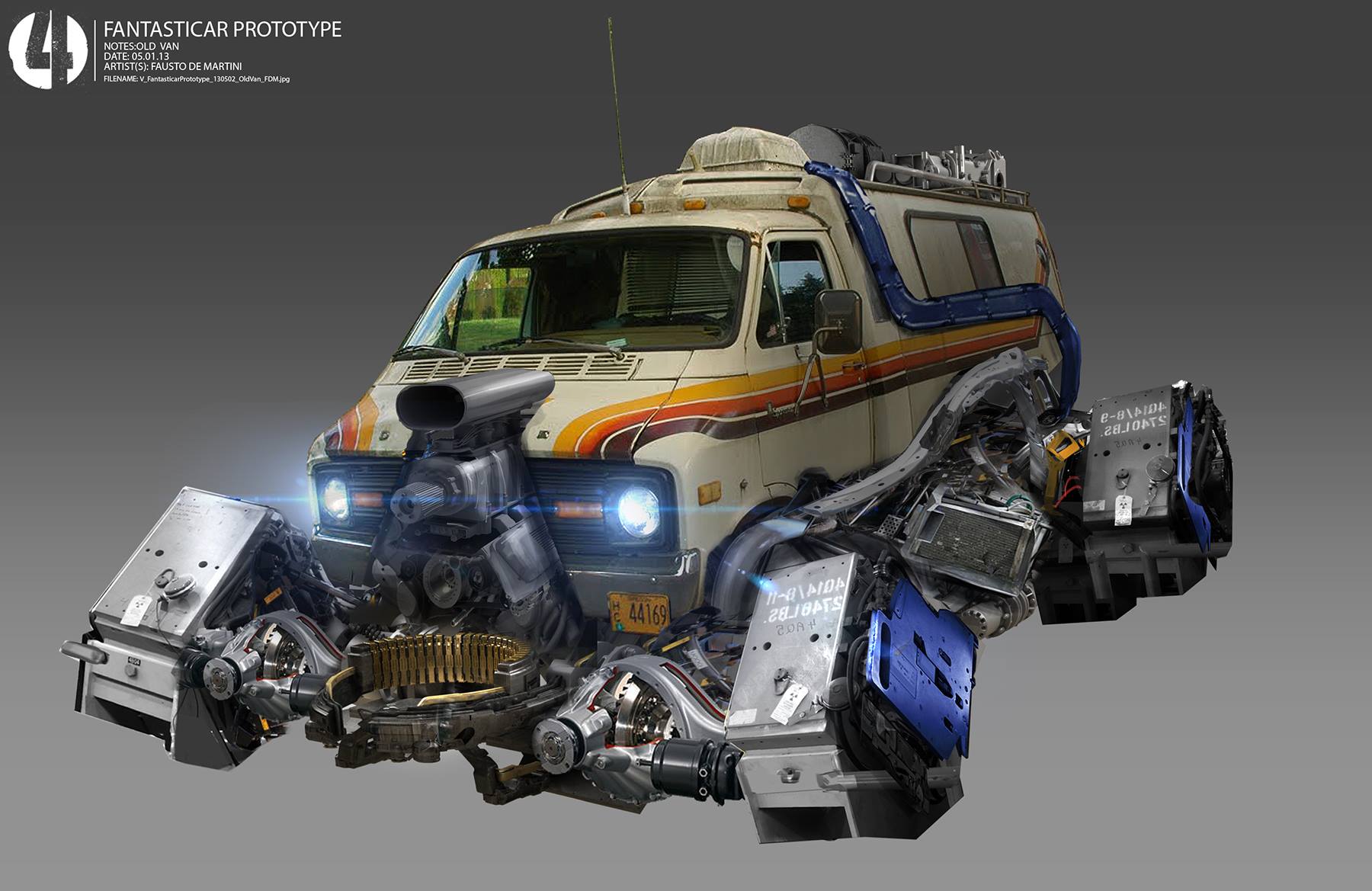 H.E.R.B.I.E. (Humanoid Experimental Robot, B-type, Integrated Electronics) is a robot sidekick that debuted in the 1978 animated series and was conceived by Stan Lee and designed by Jack Kirby. H.E.R.B.I.E. replaced Johnny Storm/The Human Torch as the fourth team member. At the time, The Human Torch couldn't be used in the cartoon as the character was optioned for an unmade solo film. H.E.R.B.I.E. was introduced in the comics shortly after the cartoon made its premiere.

The Fantasticar is a flying vehicle (also known as the Bathtub) Reed Richards created to transport his superhero team. It made its feature film debut in 2007's Fantastic Four: Rise of the Silver Surfer.

New The World Ends With You Game Announced

The World Ends with You Releases New Trailer and Poster