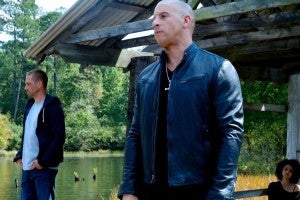 With his latest film Insidious Chapter Two opening in theaters this weekend, director James Wan is apparently letting no time go to waste before beginning work on his next movie, Fast & Furious 7.

And, as is his custom, star Vin Diesel has shared a couple of photos to social media before the filmmaker could figure out what hit them.

"Seven...Has begun," said the first photo, with the second being captioned, "The unknown road ahead...P.s. One from the set." 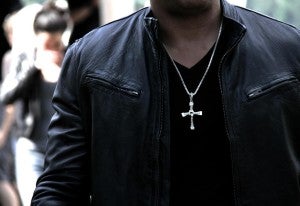 Fast & Furious 6, which came out this year, was the highest-grossing installment in the franchise so far. Diesel will star in the seventh film, set to be released in 2014, as well as in James Gunn's Guardians of the Galaxy, due out that same year.