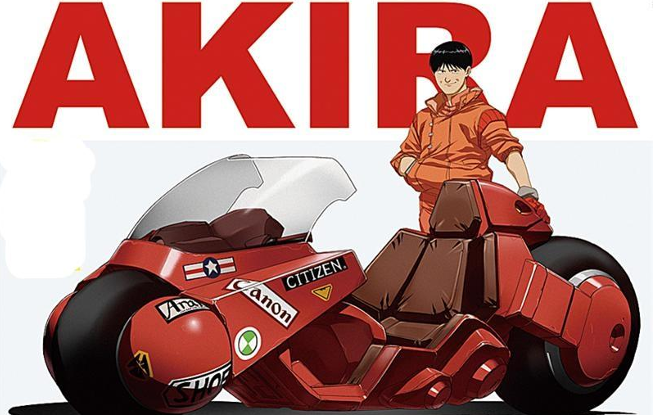 For many years, Warner Bros. has attempted to make a live-action adaptation of Katsuhiro Otomo's Akira manga and 1988 anime. First they hired Albert Hughes to direct it, but he walked away in 2011. Then Irish short film director Ruairi Robinson was attached for a short bit. Their third choice was Jaume Collet-Serra and it looked like the project was going to take off finally as casting  and pre-production had begun, but that too was shutdown. That time it was to bring the budget down to a more manageable figure. Jaume walked away in 2012, but returned to the project in 2013.

A year ago, Jaume said he was actively working on it, but in a recent interview he reveals that he is more than likely off the project again and a live-action Akira film is back in development hell. ""No, no. There's nothing," Jaume told Collider when they asked if there was any progress with Akira. When he asked what is next on his plate Jaume said a vacation as he has filmed the Liam Neeson films Non-Stop and Run All Night back-to-back. The guy needs a break.

Is there any hope for Akira? "It's a Warner Bros. question," Jaume replied.

The last real bit of news that we heard on the project came in July of 2014, when WB hired screenwriter Dante Harper to write a new screenplay. Harper previously wrote the first draft of All You Need Is Kill, which was later changed to Edge Of Tomorrow.