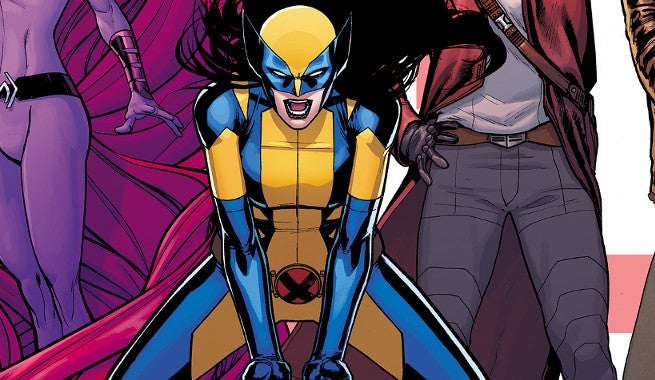 When Marvel debuted a poster this evening showing off some of the cast of their all-new, all-different universe following the events of Secret Wars, it raised a lot of questions.

One of which? Who the heck is that in the Wolverine suit?

Marvel has confirmed to ComicBook.com that the new Wolverine is indeed, X-23. She's had her own title before, has been regularly appearing in the Marvel Universe for some time and even having a relationship with Wolverine, her "father," before his death. 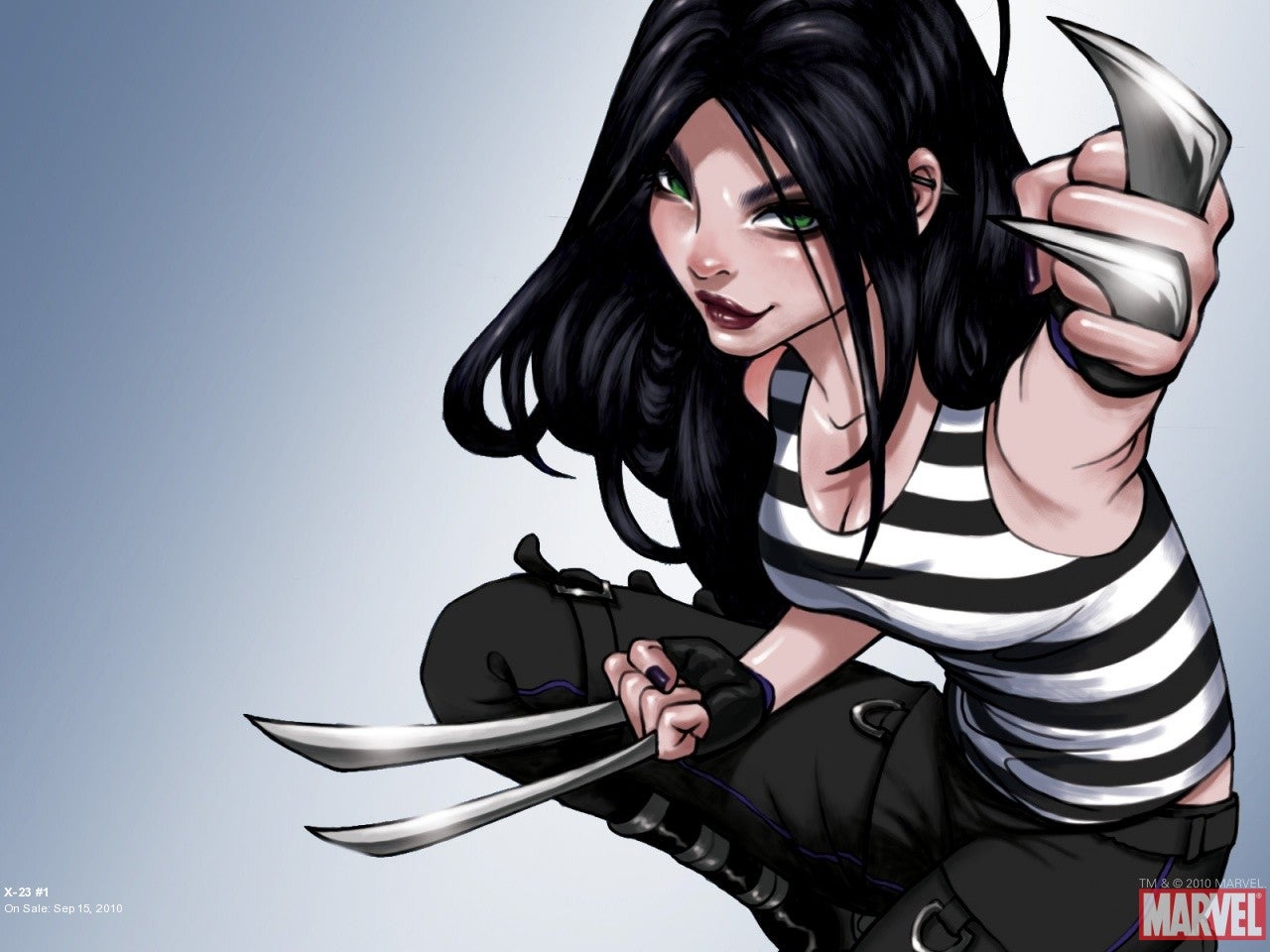 Here's how Marvel describes her:

When a top-secret program attempted to recreate the original Weapon X experiment that involved the feral mutant Wolverine, they failed to secure a test subject that could survive the bonding of the virtually unbreakable metal Adamantium to their skeleton. Seeking to take the project in a new direction, the project's director, Doctor Martin Sutter, recruited renowned mutant geneticist Doctor Sarah Kinney and tasked her with creating a clone. Using the only available genetic sample from Weapon X, which was damaged, they were unable to salvage the Y chromosome after 22 attempts. Kinney then proposed they create a female clone, and though her request was initially denied, she still went ahead and produced a viable female subject, prompting Sutter to reconsider. Despite resistance from his protégé Doctor Zander Rice, whom he had raised after Rice's father was killed by a bestial Wolverine at the original Weapon X Project, Sutter allowed Kinney to proceed. As revenge for her insubordination, Rice forced Kinney to act as the surrogate mother for the clone, and she gave birth to "X-23."

She has a long and complicated history, but ultimately she falls on the side of good -- and even attended Xavier's School. She's always been an odds-on favorite to replace Logan if he didn't come back right away, but the real giveaway is the two (rather than three) claws seen on the Wolverine in the All-New, All-Different poster.

So what do you think ComicBook.com readers? Ready for someone new to take the Wolverine mantle? Let us know.

Who is Marvel's All-New, All-Different Wolverine?

She-Hulk's Daredevil is a "Very Much Planned" New Version (Exclusive)