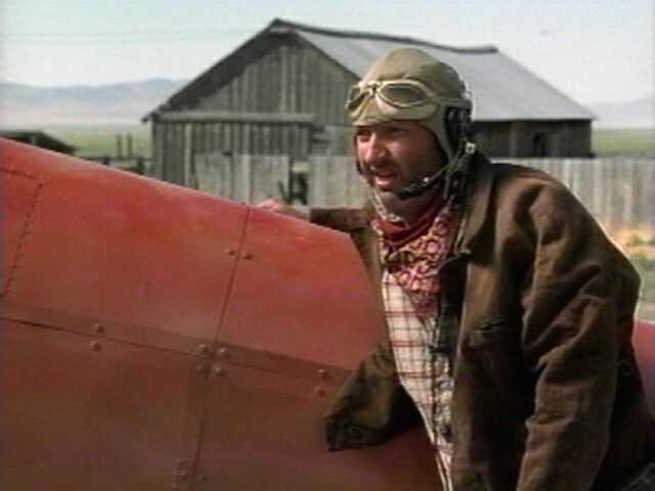 While Independence Day 2 won’t star Will Smith, another co-star may be making a long awaited return.

In the 1996 film, Quaid’s Casse is a vengeance-seeking alien abductee who presumably makes the ultimate sacrifice by crashing his plane into the aliens’ mothership.

Quaid, who hasn’t made a film since 2009 has been facing a great amount of legal trouble since skipping out on a number of hotel bills. Both he and his wife Eva have been living in Canada, despite having an asylum request denied.

Perhaps Emmerich is suggesting Casse survived or will appear in the sequel in some other capacity.

Emmerich's tweet certainly raises more questions about the actor than the character.