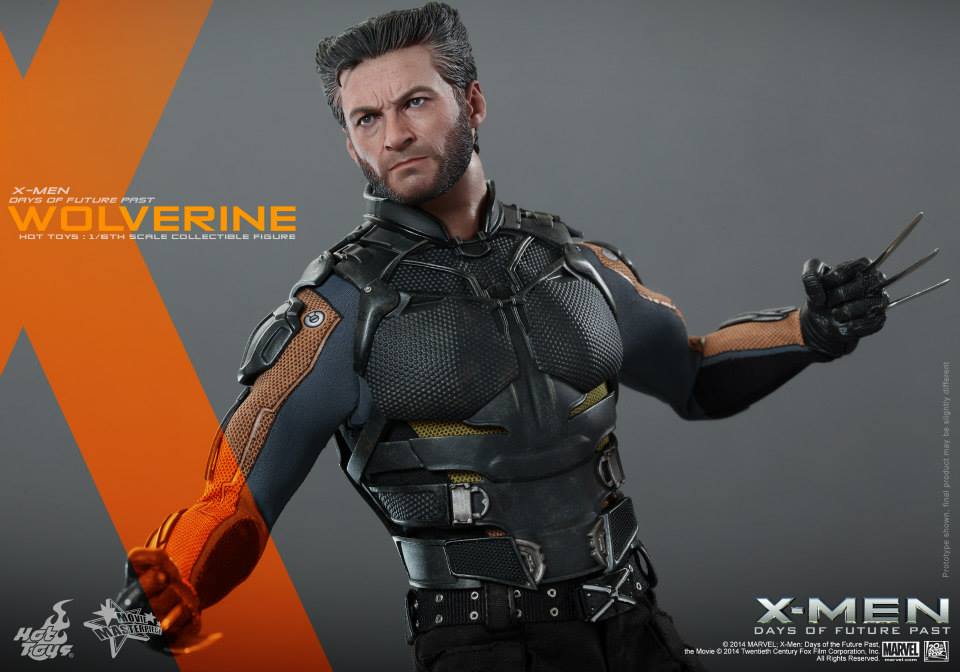 Hot Toys has revealed a new Wolverine figures based on his appearance, as played by Hugh Jackmans, in the latest X-Men movie, X-Men: Days of Future Past.

The 1/6 scale figure features Wolverine in his armored outfit from the apocalyptic future timeline of the film. The figure also features a brand new head sculpt based on Jackman that looks more accurate than ever before.

Hot Toys revealed the figure the same week as Days of Future Past is making its way onto Blu-ray and DVD.

No word yet on a release date, but you can check out some promotional images of the figure in the gallery below.

Wolverine From X-Men: Days Of Future Past Figure Announced By Hot Toys