It was one of the biggest casting announcements yet for Brian Singer's X-Men: Apocalypse, Olivia Munn as Betsy "Psylocke" Braddock, and it looks like The Newsroom actress might be teasing fans on her own.

Following the announcement, Munn posted the below photo on her Instagram account earlier tonight that seemingly flew under the radar.

If the latex fits...

It looks like Olivia might be having some fun with her fans by acknowledging the announcement but who knows if this kind of spandex is what we'll see in the movie. A few years ago, Psylocke was redesigned in the comics, by artist Kris Anka, sporting a new look. 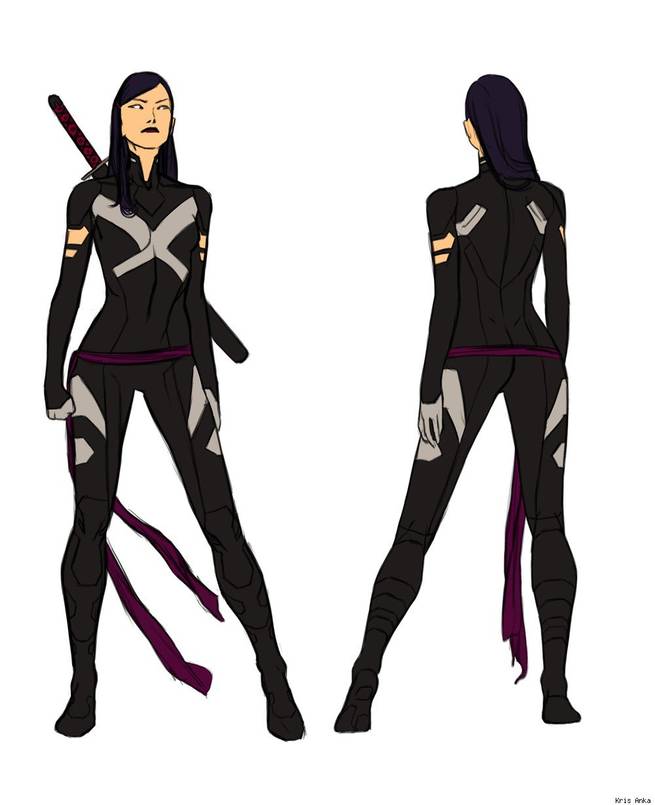 Psylocke was created by Chris Claremont and Herb Trimpe in 1976 for Captain Britain and later integrated more fully into the X-Men universe. She's a model with powerful psychic powers and advanced martial arts training.

X-Men: Apocalypse takes place a decade after Days of Future Past and is a seamless next step in the story. The altering of time has unleashed a new and uniquely powerful enemy. Charles/Professor X, Erik/Magneto, Raven/Mystique, and Hank/Beast are joined by young Cyclops, Storm, Jean and others as the X-Men must fight their most formidable foe yet – an ancient unrelenting force determined to cause an apocalypse unlike any in human history.

What do you think ComicBook.com readers? What costume do you hope ends up in the movie? Let us know below!

Pokimane vs Ninja Beef Intensifies With Threats of Legal Action