To help him develop the look of the Red Devil costume and mask, Anderson hired a handful of conceptual artists to come up with as many designs as they could. Anderson then took the fifteen best designs and laid them out on a table for Murphy to choose from.

Murphy ended up going with a design that relative newcomer Xander Smith came up with. It featured a Red Devil with upper eye shadow, black horns, black goatee, and painted wicked red. You can see Smith's final and alternate designs by clicking on "Start Slideshow."

Get hooked on TV's mischievous and addictive new series – SCREAM QUEENS – that will make you scream with delight! In the thrilling new series, a mysterious Red Devil killer wreaks havoc at Wallace University's Kappa Kappa Tau sorority, putting every pledge on edge. Tension mounts as it becomes clear that anyone could be the murderer – or the next victim! Meanwhile, Dean Cathy Munsch (Jamie Lee Curtis) forces Kappa's tyrannical fashionista president, Chanel Oberlin (Emma Roberts), to accept anyone who wants to join the sorority. Also starring Lea Michele, Keke Palmer and Abigail Breslin. 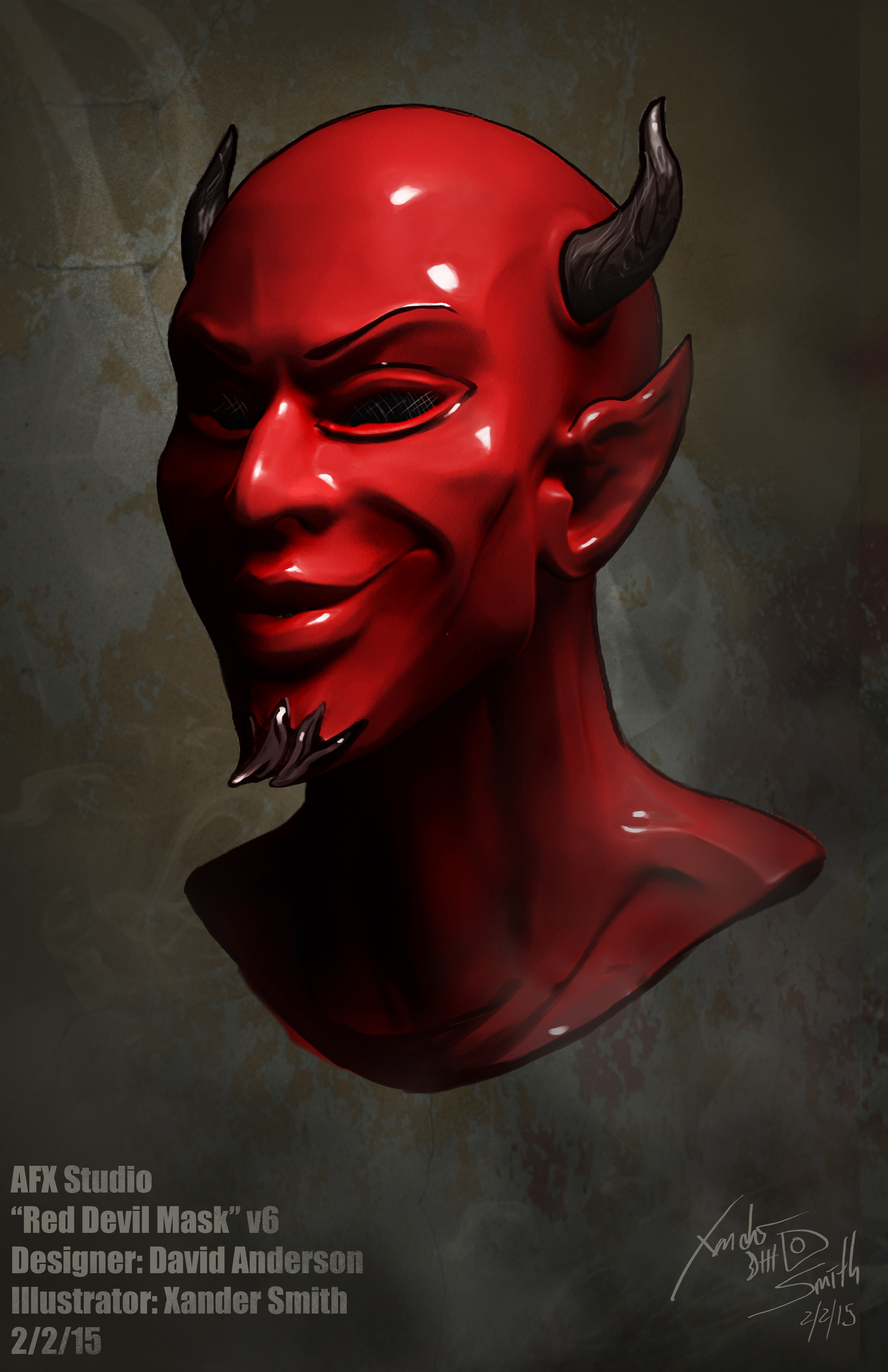 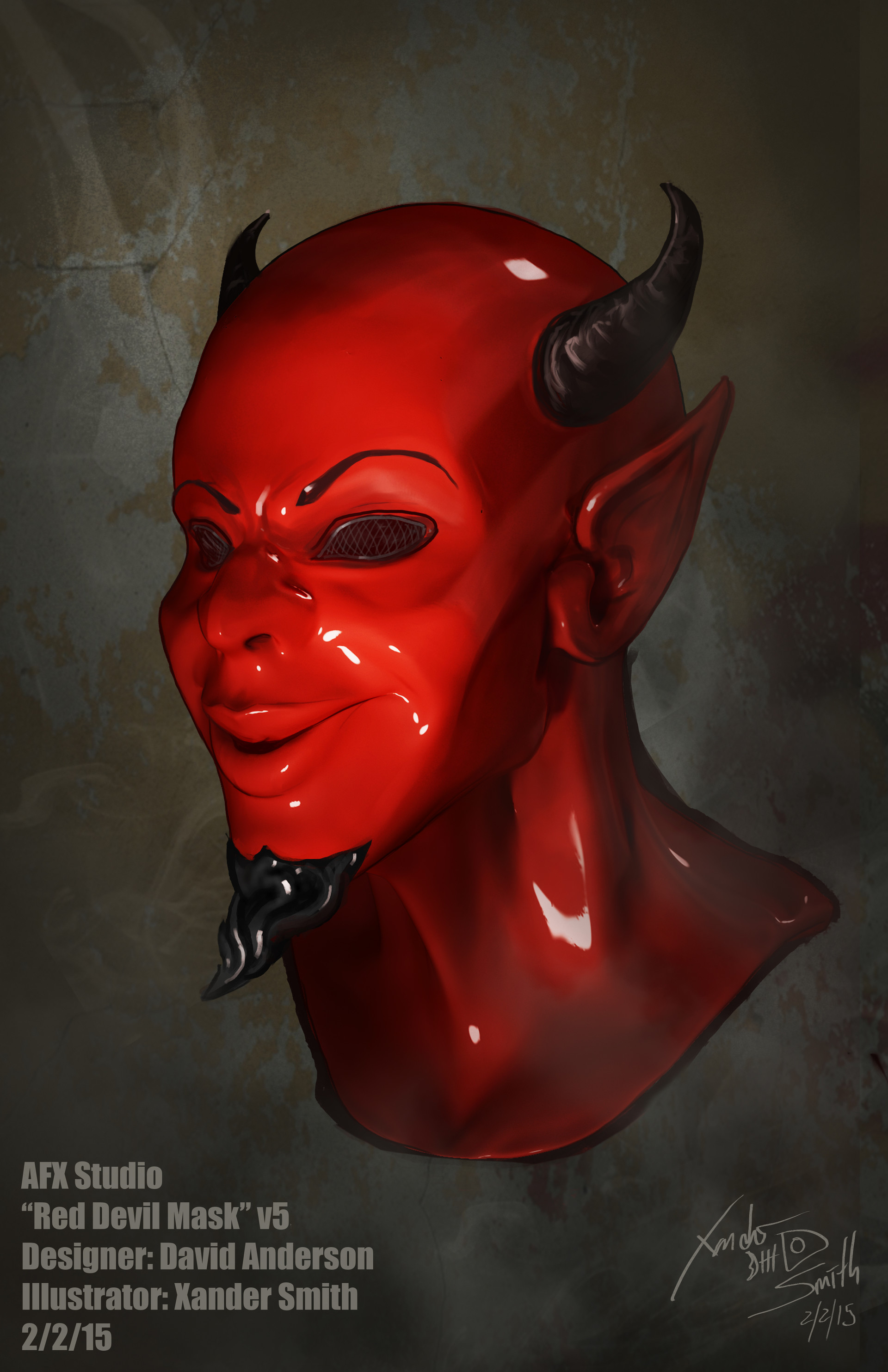 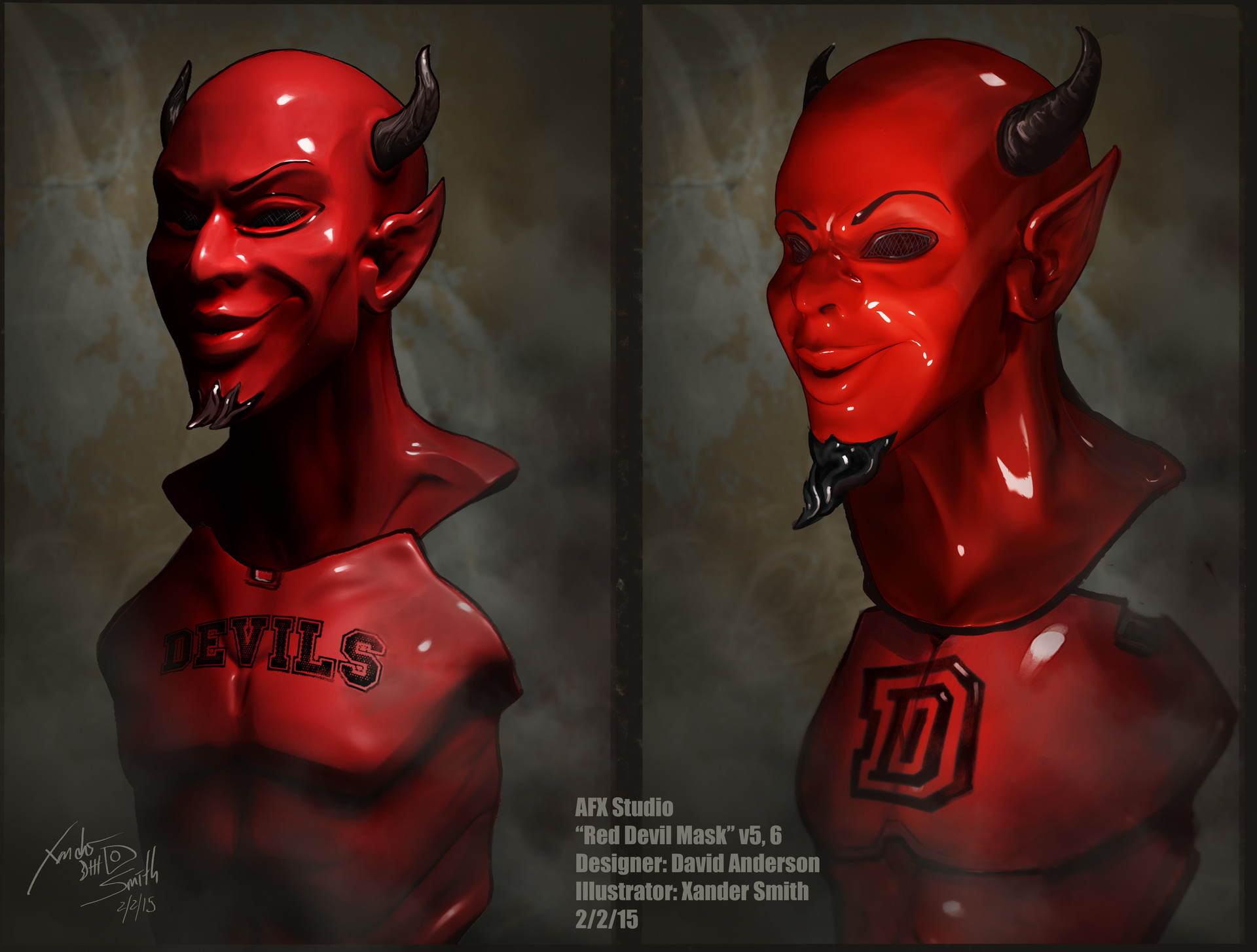 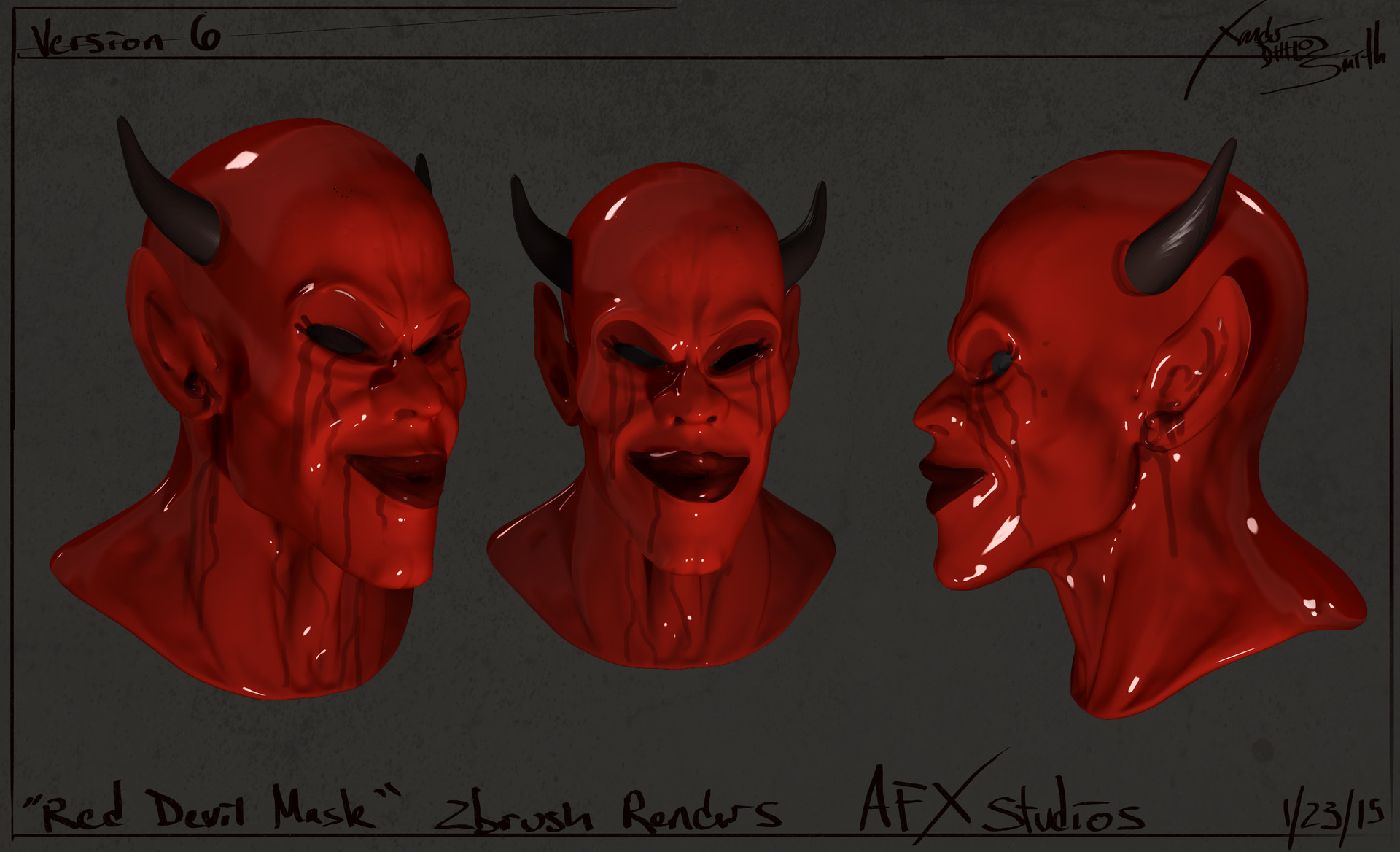 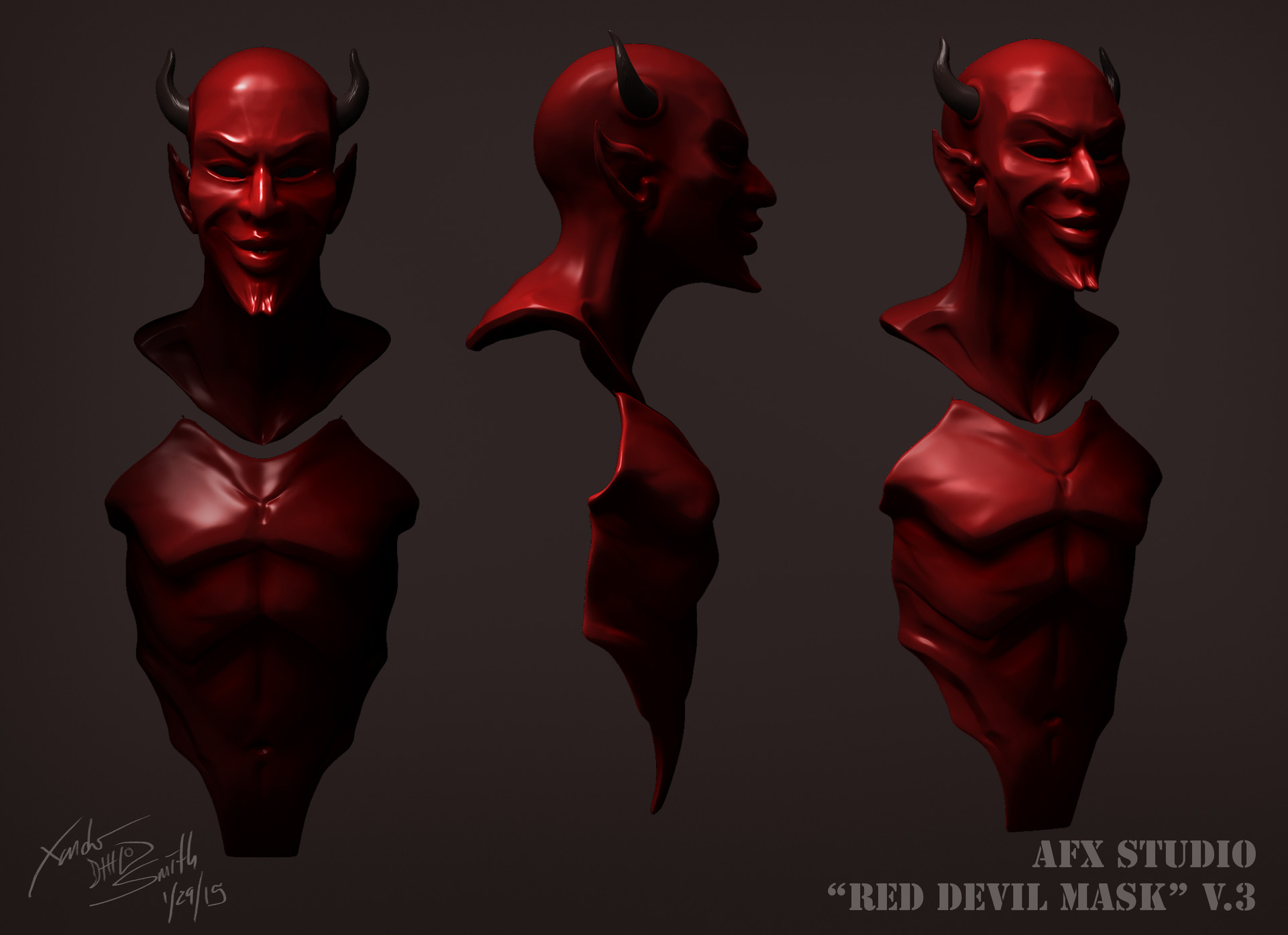 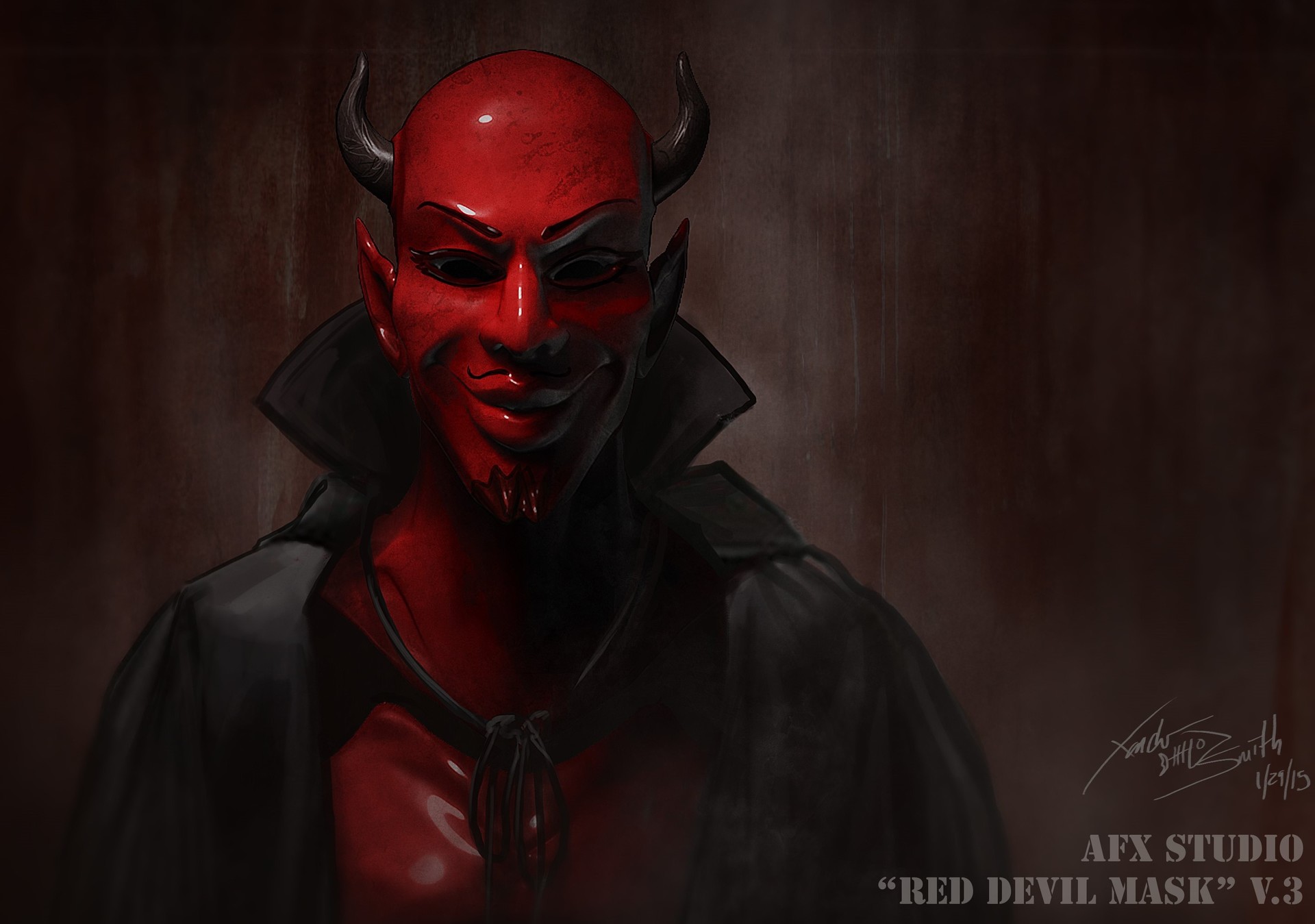 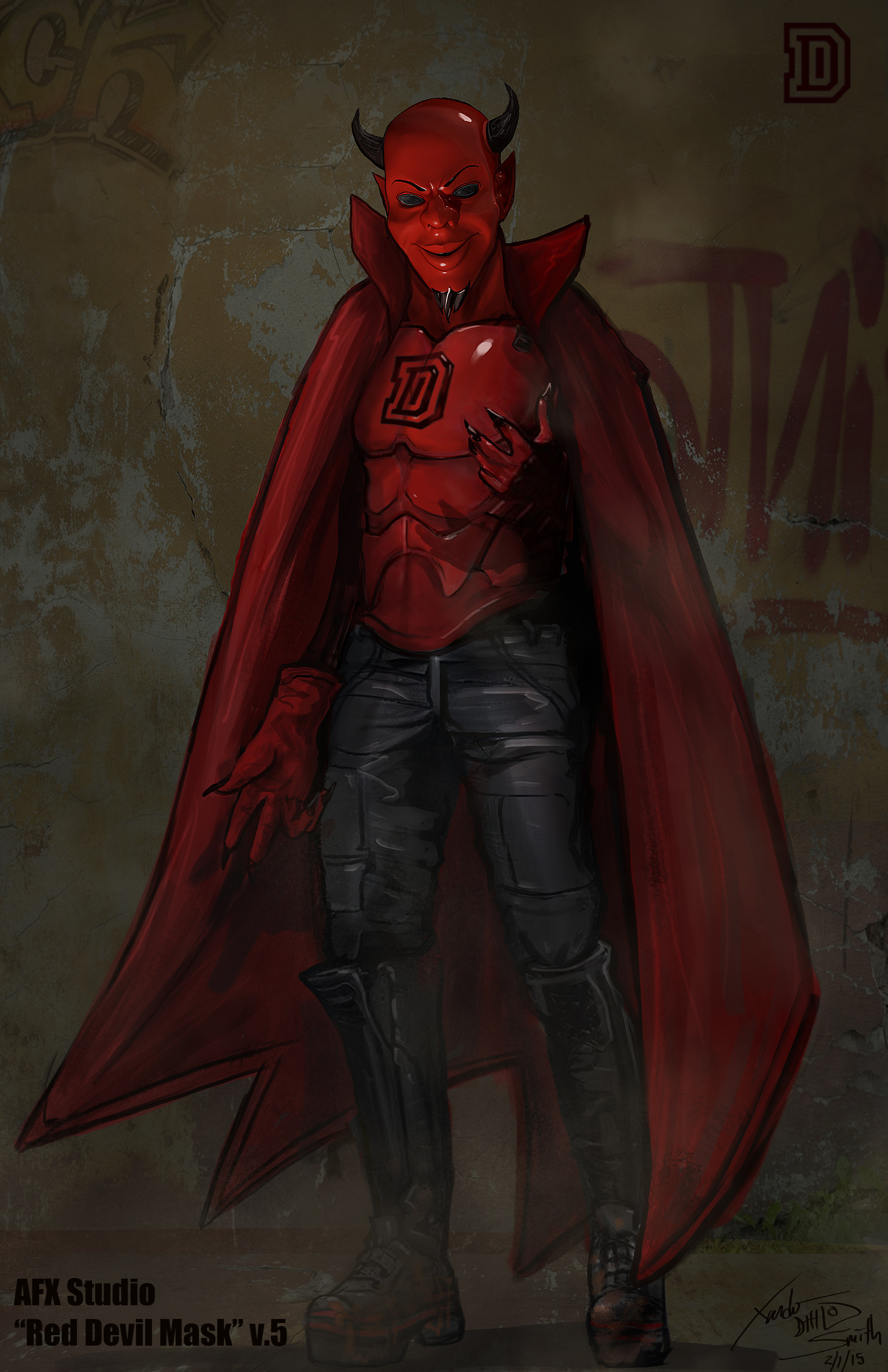 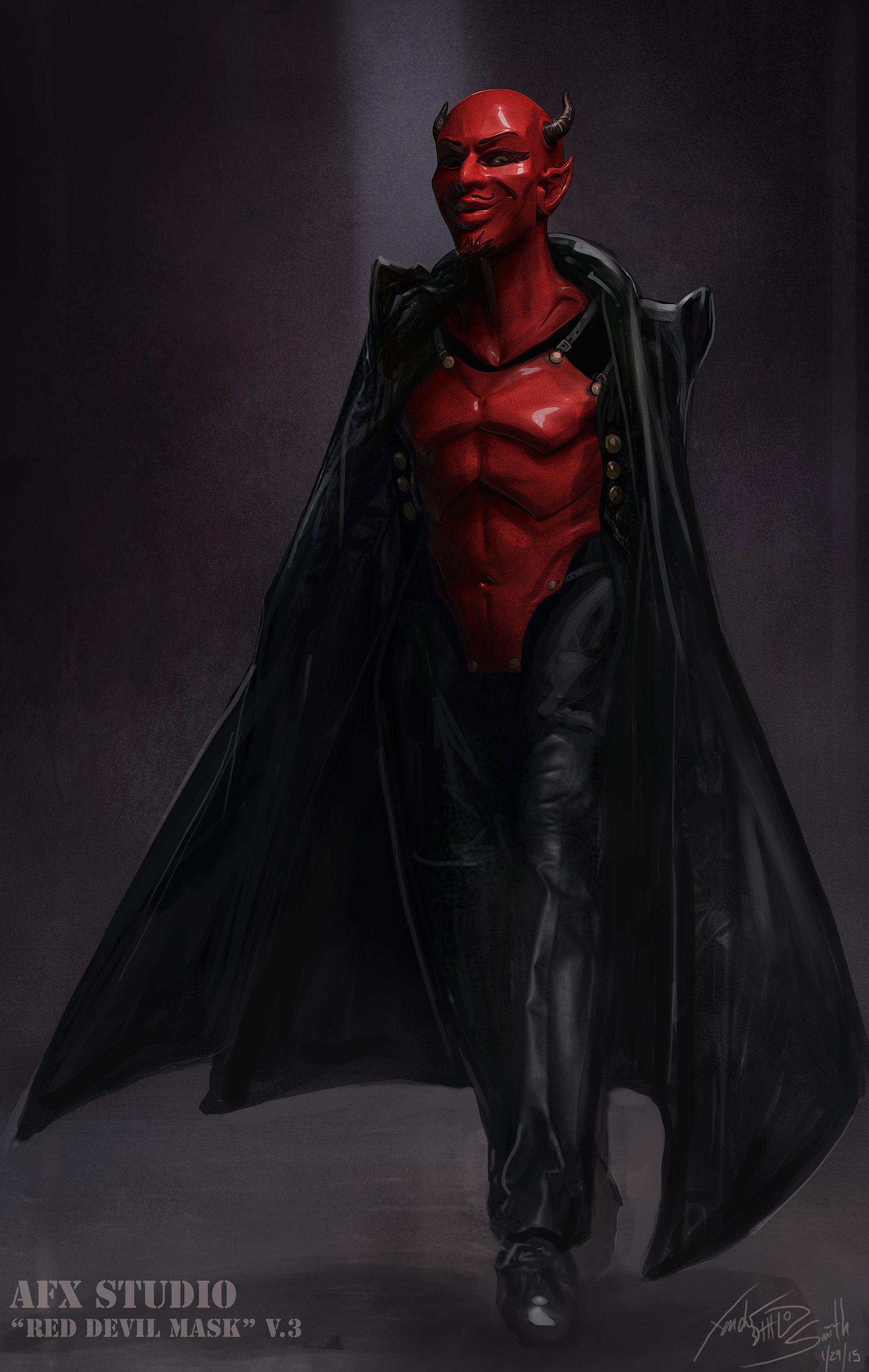 Could Super Smash Bros. Ultimate Be Adding a League of Legends Character?