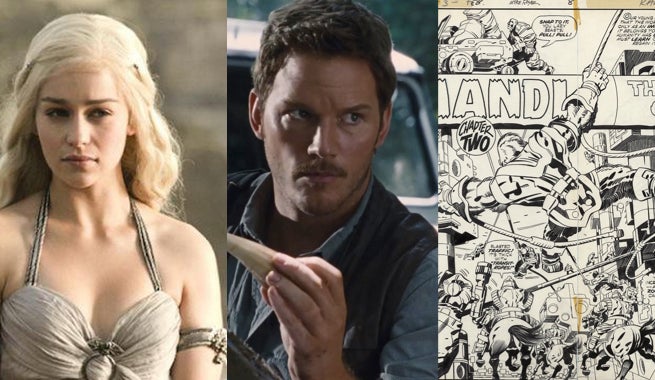 Welcome back to ComicBook Countdown. Summer television season continues to land knockouts after the incredible return of Hannibal last week. This coming weekend, we will not only be treated to the return of Orange Is The New Black, but Game of Thrones' season finale as well. You shouldn't spend all of your time in front of the tube, though. Comic publishers large and small continue to stuff shelves with some truly amazing and exciting titles. Oh, and there's this little movie about dinosaurs coming out. Maybe you've heard of it. So let's take a look at the five most exciting new pop culture commodities coming our way this week. 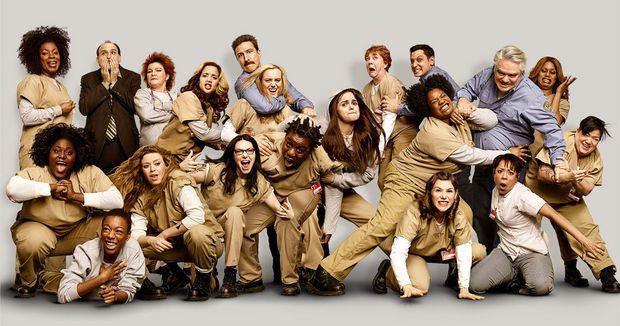 Daredevil is still seeing a lot of buzz, but it's far from the only Netflix series worth watching. Orange Is The New Black is focused on the criminal justice system as well, but these two series couldn't be more different. This take on women in prison certainly has its darkness, but it comes with a much better sense of humor. After last year's increased focus on several of the prison's gang, season three will further emphasize Piper (the "fish out of water" yuppie protagonist). A lot has changed in only two season, and it will be interesting to see where her journey goes next. Wherever that may be, it's bound to be an enjoyably odd combination of the tragic and hilarious. 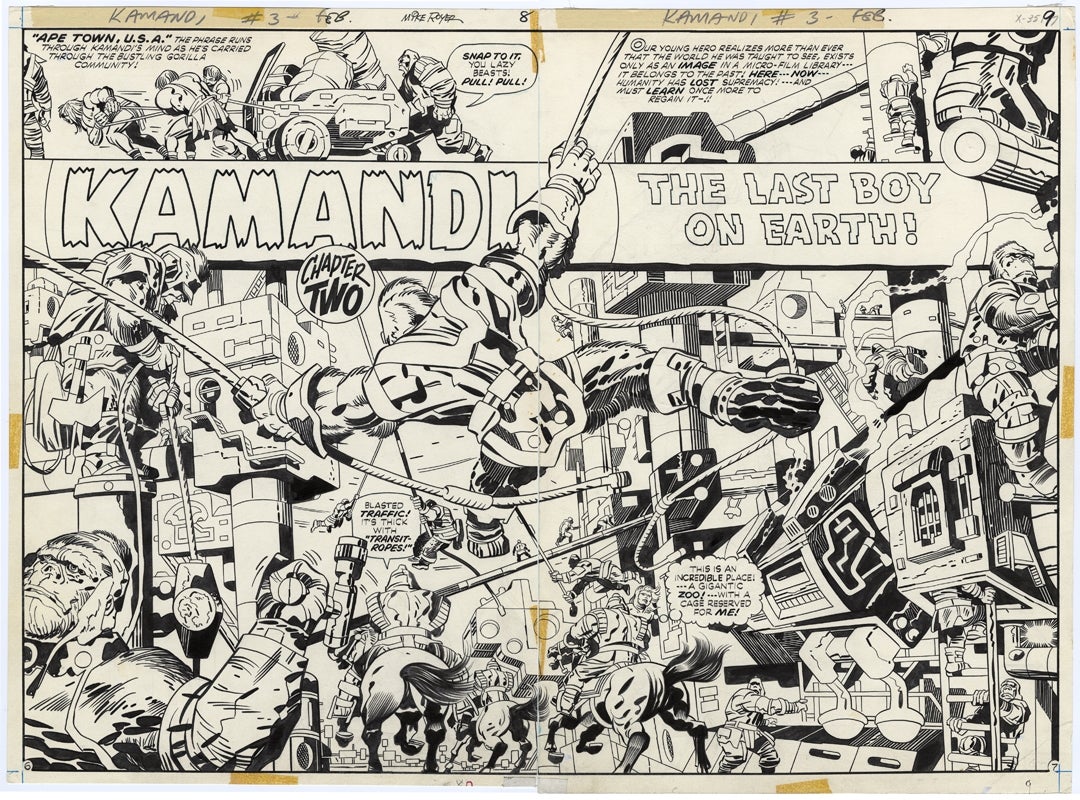 There's a reason they still call Jack Kirby the "King of Comics". There never has been and never will be as impactful, inventive, or influential of a creator in the medium. IDW is putting out another Artist's Edition of one of the King's greatest works this week: Kamandi, The Last Boy on Earth. This series may not receive the same widespread popularity as The Avengers, but it is a staggering mythos presented with all of Kirby's skill and imagination. These Artist's Editions are always beautifully assembled providing insight into the work and breathtaking, full-sized pages. For Kirby initiates and those not yet familiar with his genius, this cannot be missed. 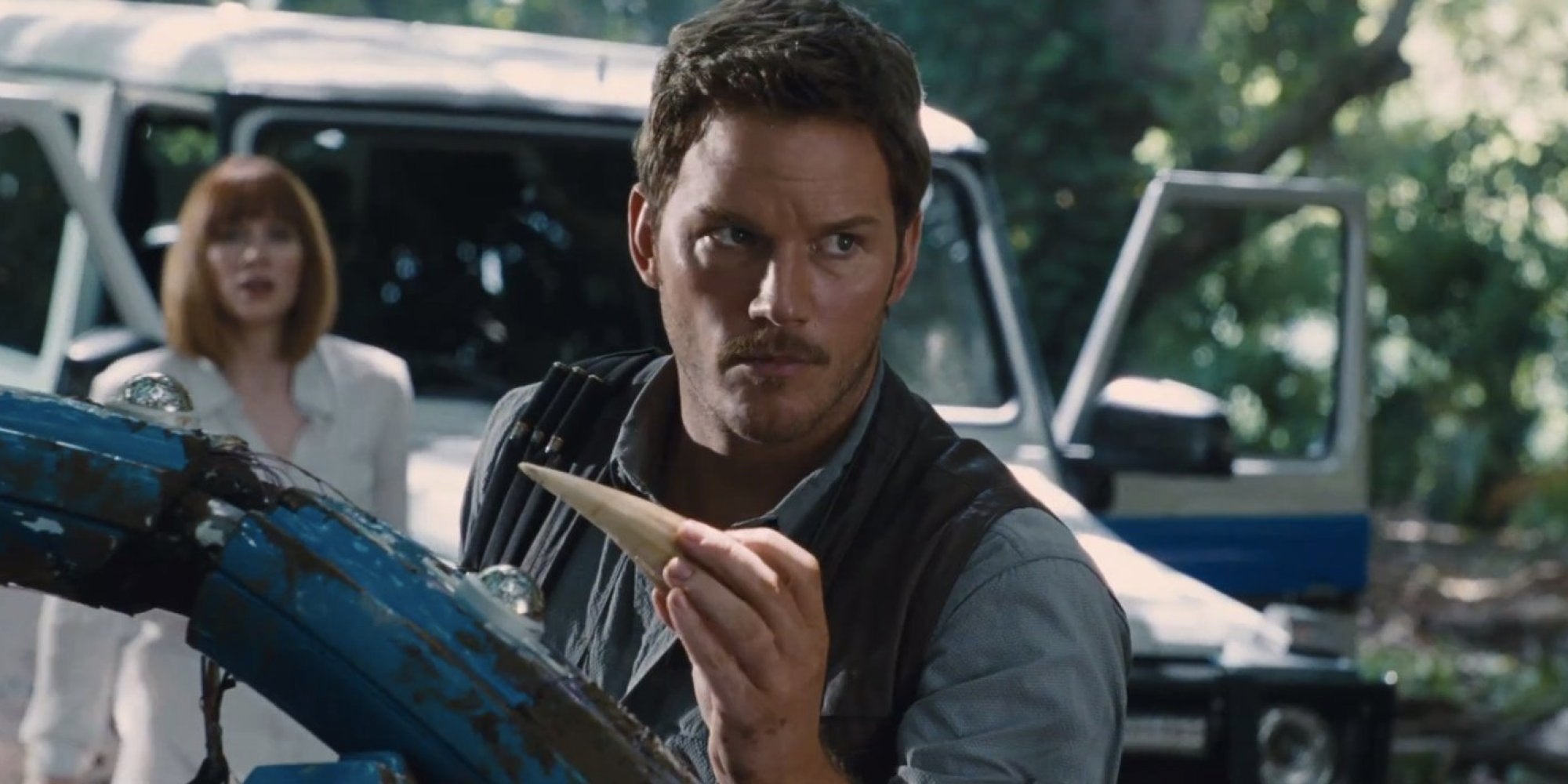 There's plenty in Jurassic World that could turn out very well. It has a solid cast, a big budget, and lots of dinosaurs. But the real reason to see this movie over the weekend can be summarized in two words: Chris Pratt. Even at his least Pratty, Chris Pratt has more charm in his thumb than most of us do in our whole bodies. He's a blast to watch whether he's traipsing across the galaxy or working for the parks department in Indiana. There's no way he won't be delightful when provided with a pack of velociraptors. However the rest of Jurassic World turns out, its' Prattiness cannot be denied.

Season five of Game of Thrones has improved both on season four and the material in the books (which have become a dull monstrosity of continuity at this point). It didn't really kick into high gear until the last two weeks with epic battles filled with zombies and dragons. Characters are coming together and the threats to Westeros are clearer than ever. I doubt the show is done shocking us though. There are a few major stones left unturned and fates left to be explored. Whether or not "Mother's Mercy" decides to follow the plot points from the novels, I'm sure the finale will leave fans abuzz and yearning for next spring to arrive.

I've had the opportunity to read the first five issues of Starve, and all I have to say is: Buy this series. Okay, that's not really all I have to say. Starve is one of the best new series of 2015. It's smart, funny, inventive, beautifully told, and nothing like what's on comic stands today. Brian Wood, Danijel Zezelj, and Dave Stewart are all at the top of their game here. Wood's plotting is the perfect combination of political commentary and personal drama. Zezelj's pages are masterfully composed around central images, and Stewart is crafting his colors for each one like tonal poems. Seriously, if you like comics, or good stories, or art, this series is for you. Get on it.

ComicBook Countdown for the Week of June 8