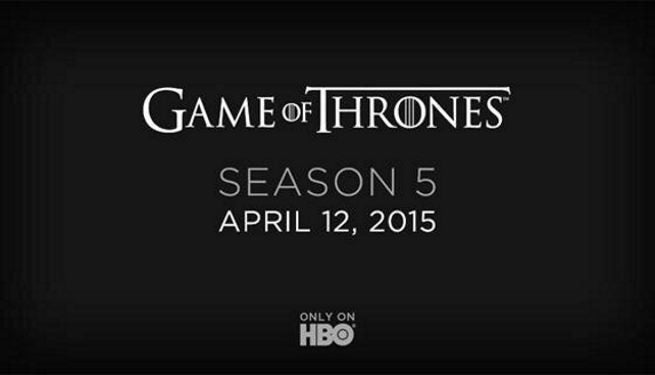 Last week, HBO officially announced that Game of Thrones would return for its fifth season on April 12, 2015.

Most Game of Thrones fans don't need more than a release date to get excited for new episodes, but if you need more details, we can provide them for you.

Here are five good reasons to be excited for Game of Thrones Season 5. 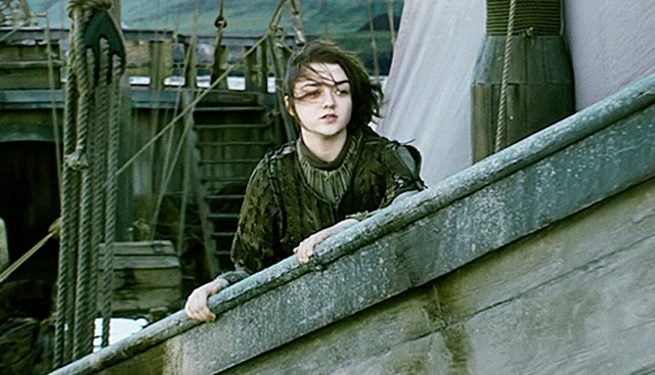 Season 5 ended with Arya Stark using the coin given to her by Jaqen H'Ghar, and the words "valar morghulis," to book passage on a ship headed for the Free City of Braavos. This will be the first time since the death of her father that we've seen Arya really in control of her own destiny, and early concept art shows that she'll be getting a new look as well. Big things wait for Arya in Braavos, its where the character really begins to become herself, so fans of the scrappiest Stark should be excited to see what comes next for her. 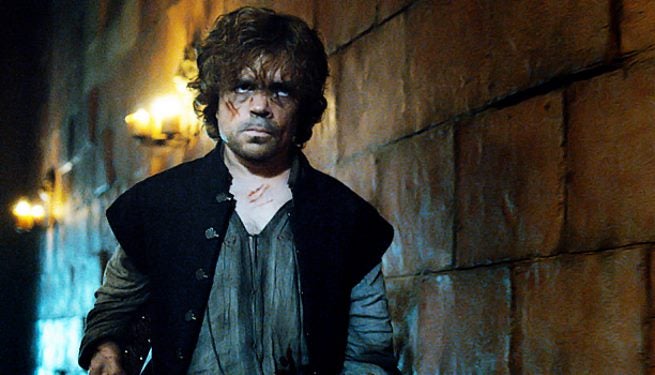 Tyrion Lannister is one of the most popular characters in Game of Thrones, but he's spent most of the series so far being abused and underappreciated in King's Landing. Even so, King's Landing was very much Tyrion's element, with all the intrigue and the game of wits that make the capital's gears turn. It will be interesting to see what's in store for him, wherever it is that Varys is taking him. Trust us, its going to be quite the change of pace. 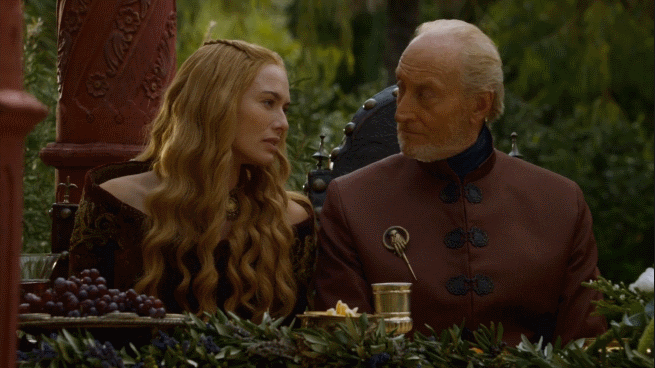 The Shifting Balance of Power in King's Landing

With Tyrion Lannister gone, Tywin Lannister dead, and Jaime Lannister still sworn to the Kingsguard, that leaves only Cersei to rule in place of her son, the child king Tommen. Of course, this is what Cersei has really always wanted, to rule unopposed, but there's an unexpected new challenger set to fill the void left by her Cersei's rival family members. Religion has been a minor, cultural note in Game of Thrones so far. That's all about to change. 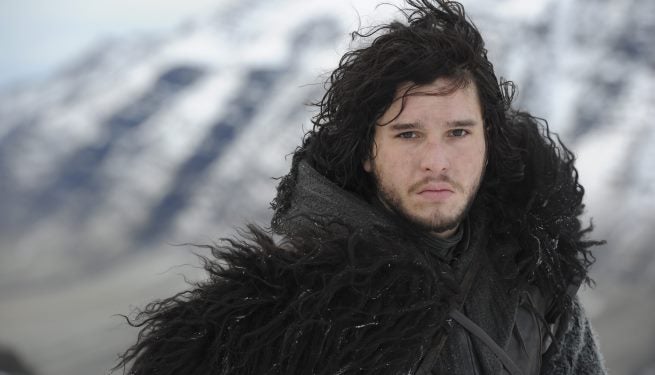 The Politics of the Wall

The Night's Watch have had it rough, of late. They fought a huge battle against Mance Rayder's united wildings, and only barely survived thanks to the arrival of Stannis Baratheon. But Stannis is not a heroic messiah. Everything he does is meant to inch him closer to the throne he feels is rightly his. This will place the apolitical Night's Watch in a very awkward position, Jon Snow in particular. 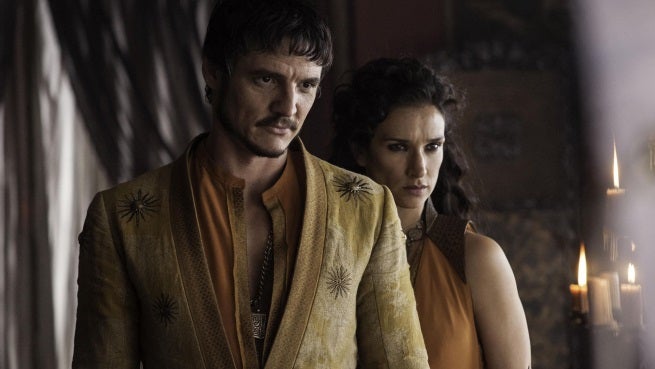 The Introduction of Dorne

Oberyn Martell was the first major player from the Kingdom of Dorne to be introduced in Game of Thrones, but he won't be the last. As evidence by earlier casting and location announcements, there will be several new Dornish characters in Game of Thrones' fifth season, with Dorne itself serving as a new locale. Dorne has one of the most unique cultures of the Seven Kingdoms, so be prepared to see a side of Westeros you haven't seen before.

Game Of Thrones: Five Reasons To Look Forward To Season 5