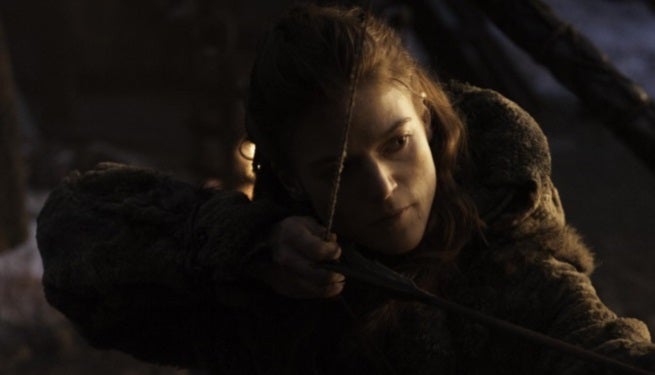 HBO has released a recap for Game of Thrones leading into tomorrow night's episode, "The Watchers on the Wall."

In "The Watchers on the Wall," Jon Snow (Kit Harington) and the rest of the Night's Watch face the biggest challenge to the Wall yet.

Mance Rayder's army will finally reach the wall, beginning the Battle of Castle Black. The recap video reminds viewers of all the major events that have led up to what will be Game of Thrones' biggest battle so far.