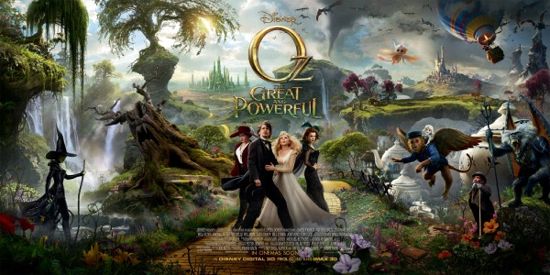 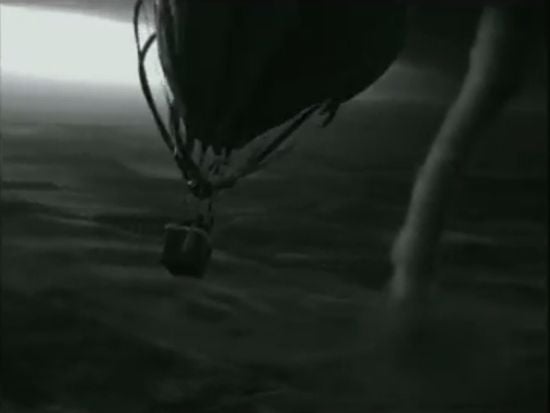 – Doing the opening of the Oz the Great and Powerful trailer in black and white creates a great effect that is sure to please fans of the original Wizard of Oz. Of all the back and white scenes, the most haunting is that of the hot air balloon headed straight toward a tornado. 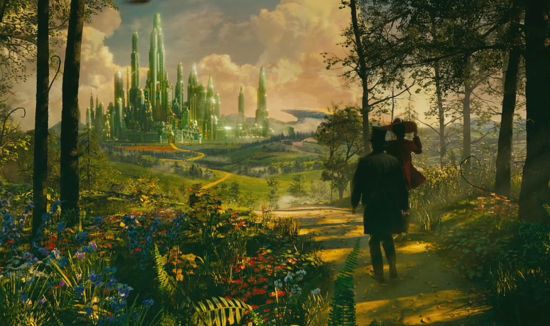 – When Oscar Diggs arrives in the Land of Oz, the scenery is very breathtaking with vibrant colors. Of course, when in Oz, everyone wants to see the Emerald City. The first glimpse of the Emerald City is from a distance, but it's visually pleasing. 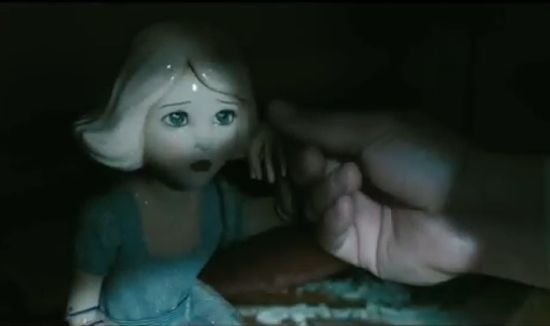 – A nice touch by Disney is that they are including the China doll people from China Country. The China doll people were actually part of the very first book The Wonderful Wizard of Oz by L. Frank Baum, so it's nice to see Disney throwing in a little something to stay true to the original book. 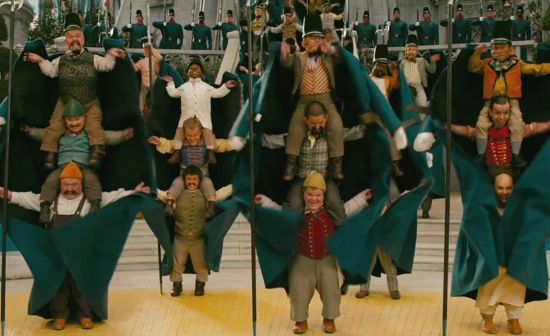 – Of course, everyone had to see this one coming when the tall men in long tall jackets strolled out in front of Oscar Diggs. Even though it was obvious, it was no less enjoyable to get the dramatic reveal of the Munchkins. 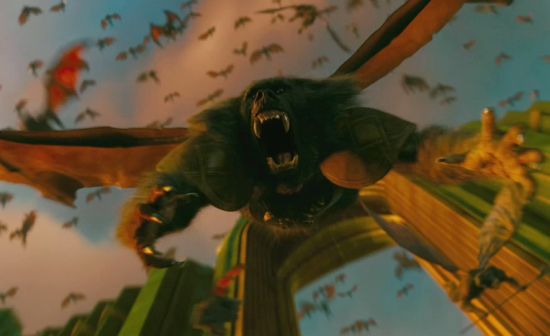 – The Flying Monkeys in the original Wizard of Oz gave many a young child nightmares. Of course, it takes a lot more to scare kids these days, so the Flying Monkeys have been updated with a much more horrifying look. Oz wouldn't be Oz without Flying Monkeys.