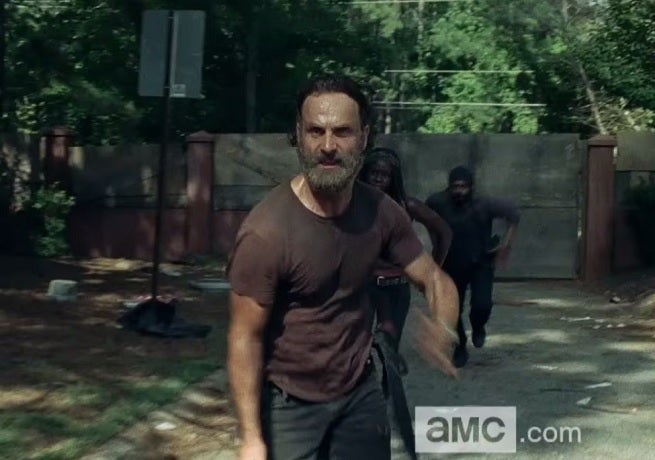 The Walking Dead made a massive return last night, pulling in 15.6 million viewers for its season five midseason premiere.

That figure makes The Walking Dead 2015's biggest regularly-scheduled program. Granted, it's only February, and the Walking Dead no longer has Sunday Night Football to contend with, but it's still a significant benchmark for the show. And roughly two thirds of those 15 million viewers fell into the adults aged 18-49  bracket, a key demographic amongst television viewers.

"In a competitive environment that sometimes gets as much press as the shows themselves, it is gratifying to deliver programming that breaks through and reaches passionate audiences," AMC's president Charlie Collier said in a statement.

The Walking Dead returns next Sunday at 9:00 p.m. ET on AMC.