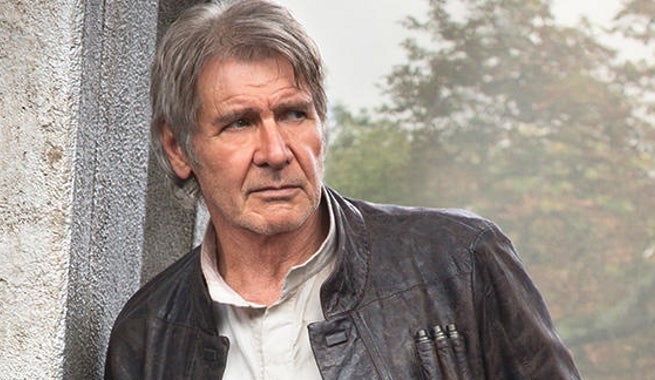 Han Solo may be 30 years older in Star Wars: The Force Awakens, but he’s not necessarily 30 years wiser.

Star Harrison Ford tells EW that fans shouldn’t expect Han to have suddenly become the wise, old mentor figure that some might expect.

“No, there’s not an abandoning of the character,” Ford says. “He does not aspire to the position of Obi-‘Ben’ Kenobi, nor do I aspire to be some New Age Alec Guinness. His development is consistent with the character, and there are emotional elements which have occasioned his growth.

“We spend a lot more time [in the movie] on his failure to master basic skills, like accounting. And accounting for his own behavior. There’s a lot of the rogue still left in Solo. Some things don’t change.”

Check out when this movie and other movies are coming out in ComicBook.com's Movie Release Schedule.