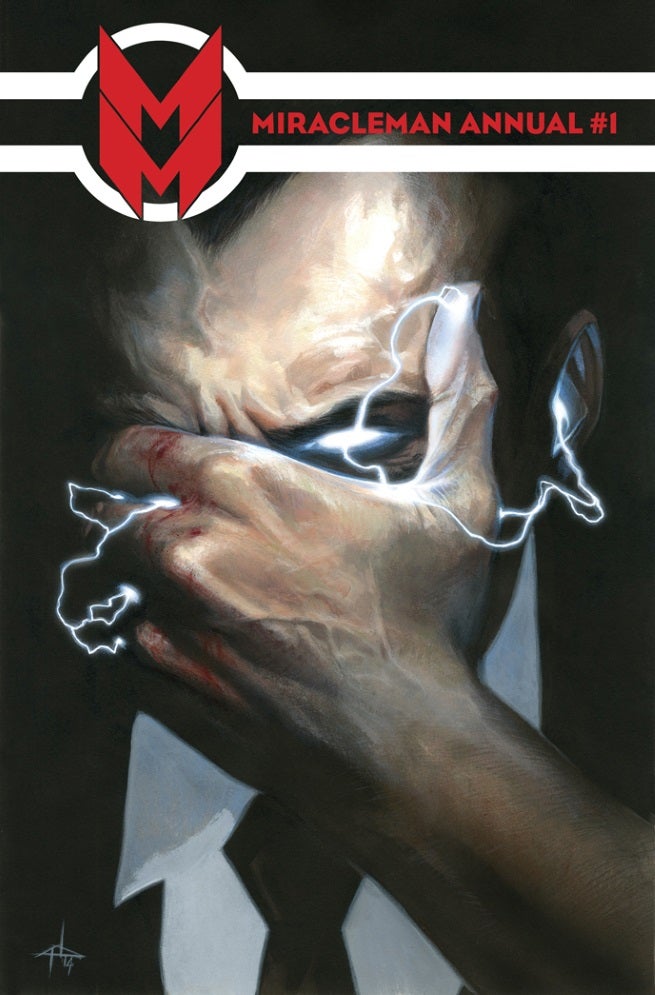 Marvel Comics has released a preview of All-New Miracleman #1, which includes Grant Morrison's lost Miracleman story from 20 years ago.

"Miracleman is a legend that resonates deeply in the world of comics," says Marvel Editor in Chief Axel Alonso.  "Without its trailblazing stories, who knows what the landscape of comics would look like today?  If you want to live up to that pedigree, you don't pull any punches.  That's why we tapped two incredible creative teams — Grant Morrison and Joe Quesada; Peter Milligan and Mike Allred — for this historic annual.  All-New Miracleman Annual #1 is a must-read for any fan of the character, or the medium in general."

Joe Quesada collaborates with Grant Morrison for the first time to bring Morrison's long-lost Miracleman story to life, putting into print for the very first time. Experience a foreboding tale of the once Kid Miracleman prior to the cataclysmic Battle of London.

Peter Milligan and Mike Allred dive into Miracleman's past for a new look at the classic Mick Anglo era as Miracleman, Kid Miracleman and Young Miracleman do battle against a terrible foe. But amid the Miracleman Family's awe-inspiring clash, there is a sense of unease. Something is not right. Something in Miracleman's own mind! Is this all a dream? What is Project Zarathustra?

Plus, All-New Miracleman Annual #1comes jam-packed with bonus extras that should not be missed - including Grant Morrison's original script, sketches, original art and more.

All-New Miracleman #1 goes on sale New Year's Eve, making it one of only two Marel Comics titles hitting stands at year's end (with S.H.I.E.L.D. #1 being the other). 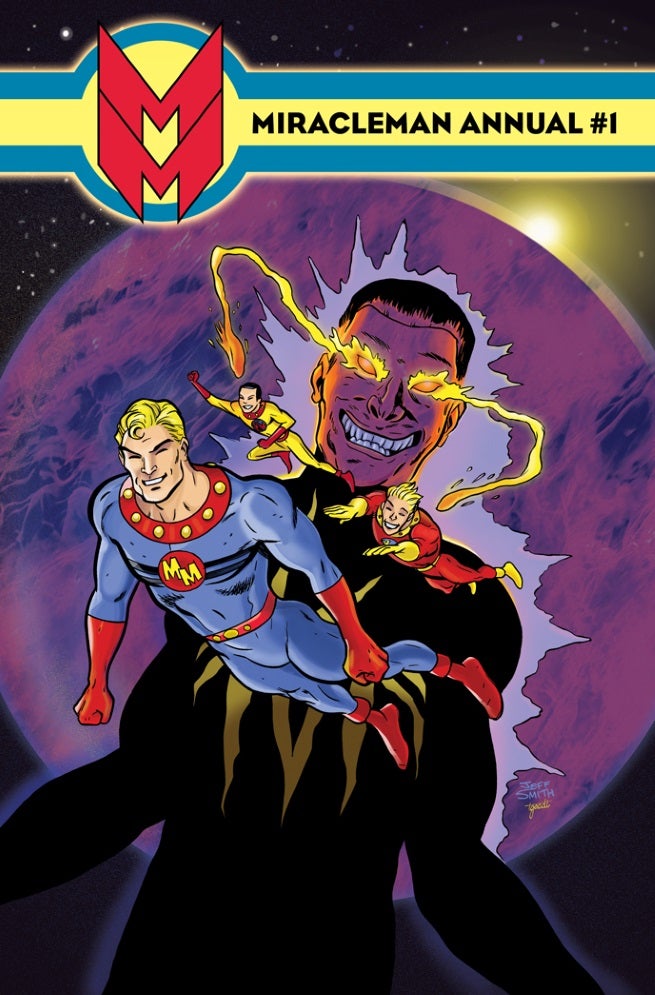 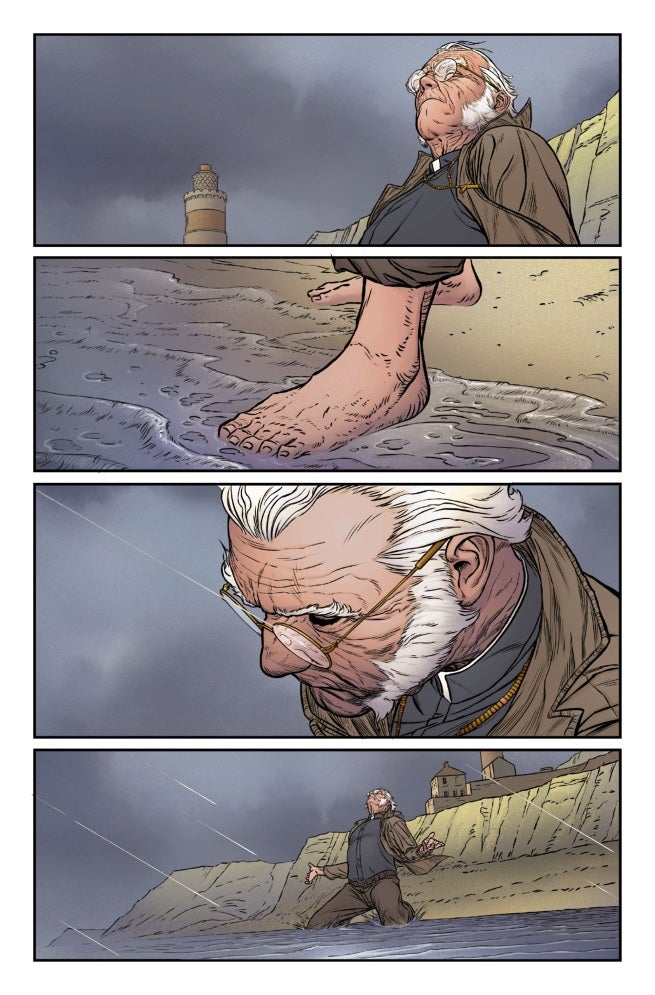 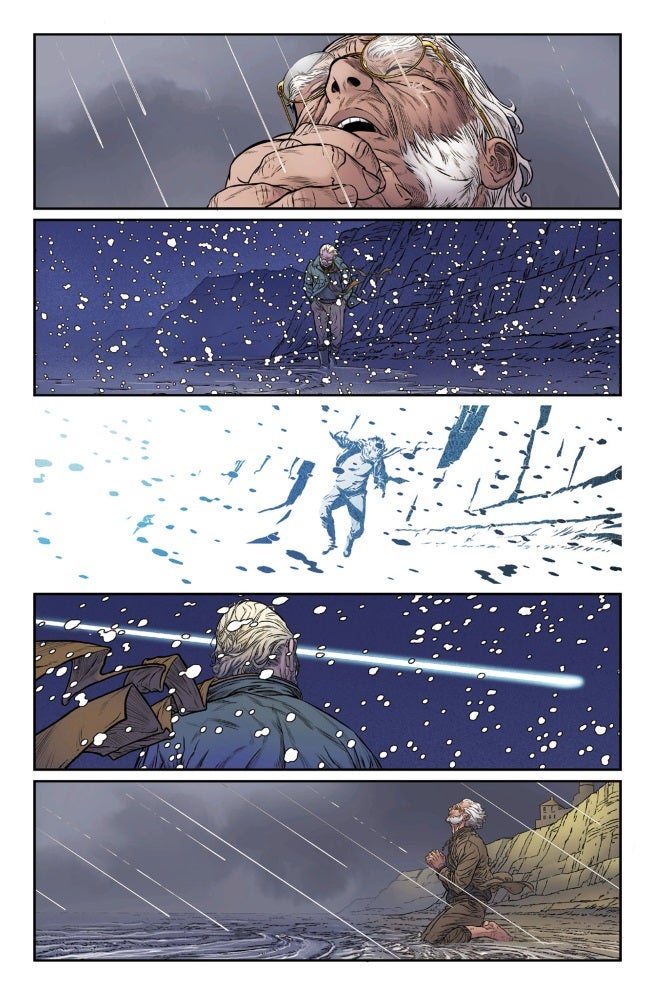