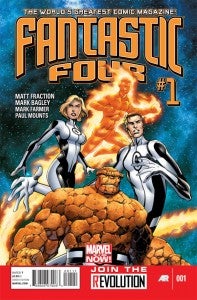 If there's one way to turn off longtime readers, it's to retell your lead character's origin. Most of the really good ones have been told and retold so many times that people are sick of it (Batman), or changed so many times that the simple telling of the story has lost all meaning (Superman). So it's not without some degree of surprise that we note the first issue of Fantastic Four by Matt Fraction and Mark Bagley looks pretty great. Check out the solicitation information and the preview pages from Marvel Comics below. Of course, it's not a strict retelling, more a reimagining, using the familiar touchstones of the origin to tell the story of the new series's start. So maybe that's it.

Marvel is pleased to present your first look at Fantastic Four #1, kicking off the all-new ongoing series from the amazing creative team of writer Matt Fraction and artist Mark Bagley! Four adults. Two kids. One FantastiCar. NOW! Reed, Sue, Johnny, and Ben – along with Franklin and Valeria – begin their epic journey through all of infinite time and space! As part of Marvel NOW!, Fantastic Four  joins a number of titles that will take the Marvel Universe in an exciting all-new direction, as the industry's top creators join the top Super Heroes to deliver all-new ongoing series, great for new and lapsed readers alike! Each issue of Fantastic Four includes a code for a free digital copy on the Marvel Comics app for iOS and Android devices. Additionally, each issue ofFantastic Four features special augmented reality content available exclusive through the Marvel AR app – including cover recaps, behind the scenes features and more that add value to your reading experience at no additional cost. An all-new direction! All-new adventures! This is Fantastic Four NOW! This November, Matt Fraction and Mark Bagley redefine what it means to be fantastic in Fantastic Four #1! FANTASTIC FOUR #1 (SEP120586) Written by MATT FRACTION Art & Cover by MARK BAGLEY FOC – 10/22/2012, On Sale – 11/14/2012 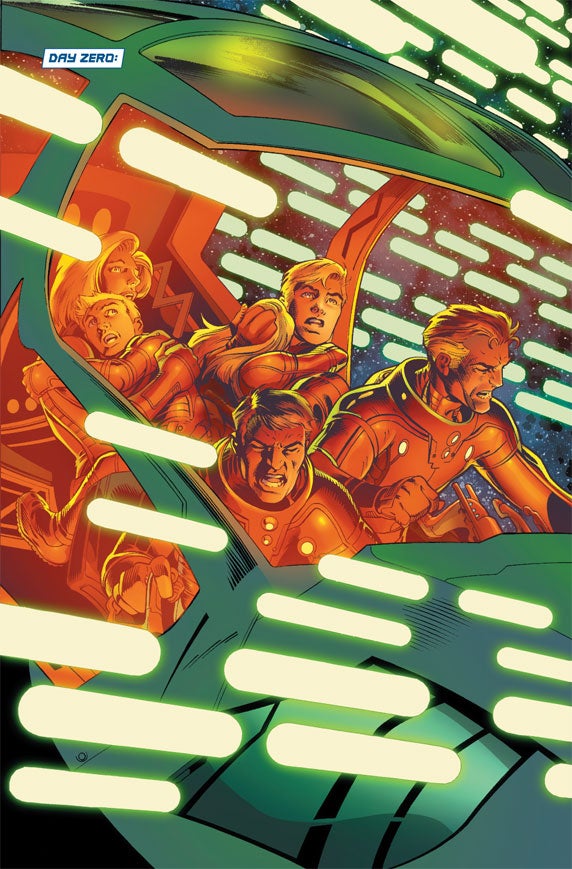 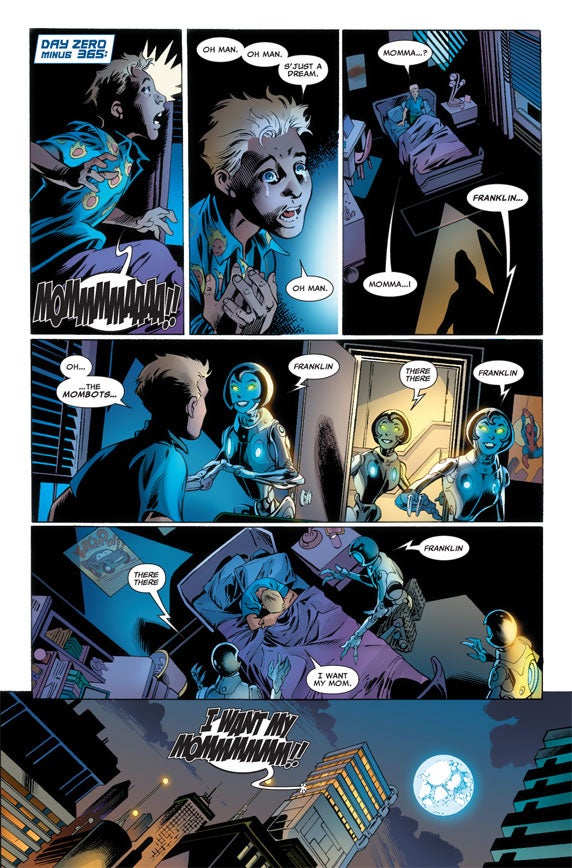 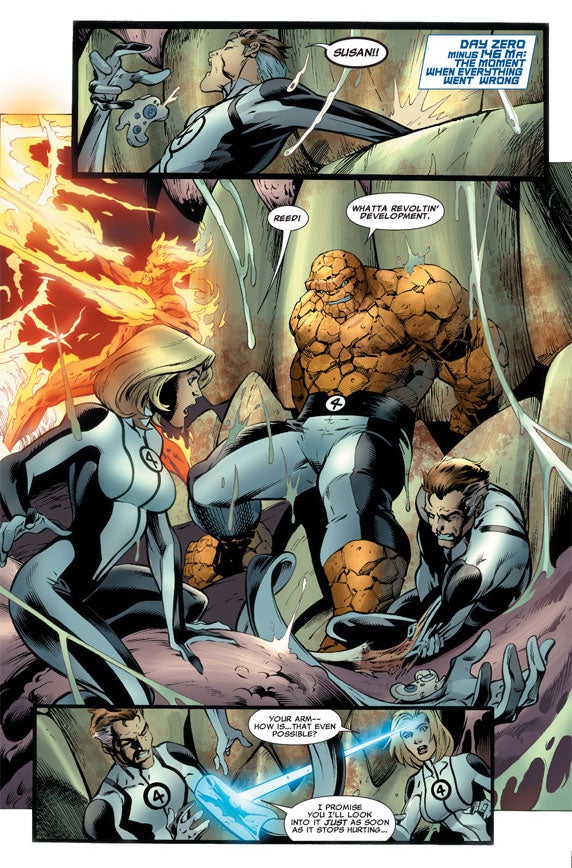 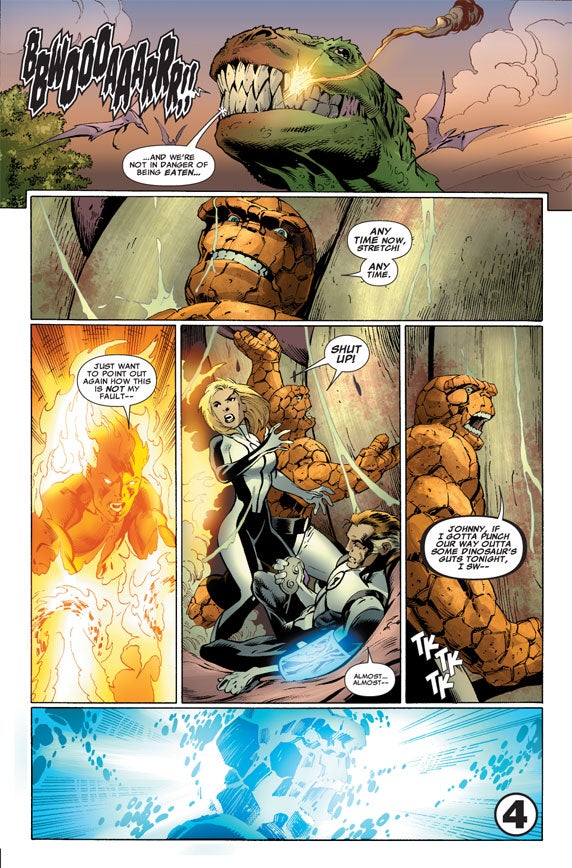