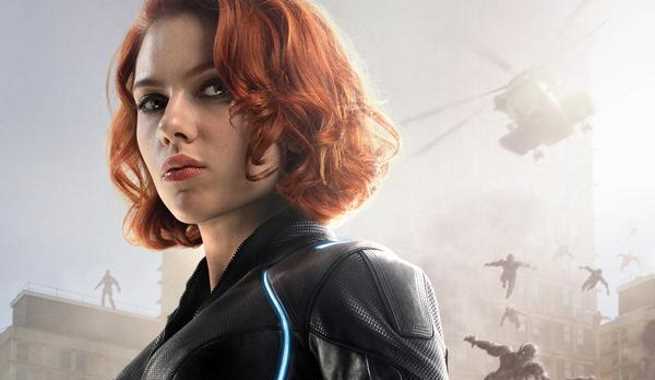 While Scarlet Johansson has already played Black Widow in several Marvel movies, Avengers: Age of Ultron presented a new challenge: playing the character while pregnant. The child was born in September, but Johansson was still carrying during filming on Age of Ultron.

"I don't think you're allowed to ride a motorcycle when you're so pregnant, but I did," Johansson said at a press event in Burbank, California on Saturday. "I did all of the motorcycle riding. I embarrassingly rode some sort of mechanical-bull type of motorcycle, which goes nowhere and doesn't look cool, at all. But, I had some very professional and amazing motor-cross morphing done that makes Black Widow look like a total badass.

"Every film is exciting because I get new tools and fun new stuff to do, and luckily Joss writes me some badass moves that make me look like that," Johansson continued. "It's awesome."