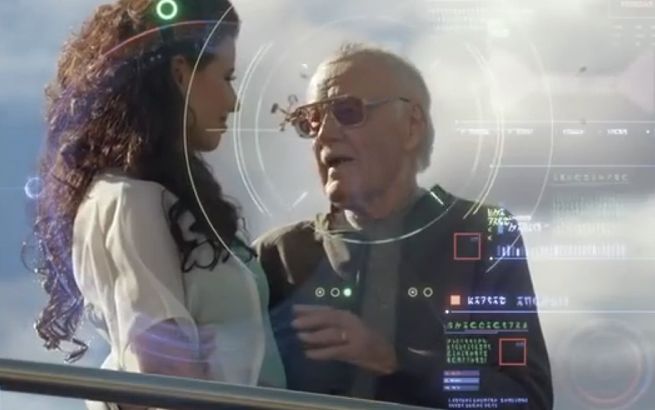 Shortly after Marvel Comics announced today that the Marvel Universe as fans know it is ending, legendary writer and editor Stan Lee talked about the impending doom of the world he helped to build more than fifty years ago.

"It's probably good," Lee told Newsarama this afternoon. "Anything they do that's unexpected and different usually captures the attention of the fans. People will want to follow it to see what happens and where it will lead. Marvel cannot keep doing the same stories over and over again. You always have to come up with new angles and new approaches to things. I think it's probably a good idea. It sounds intriguing to me."

"I have an emotional attachment to the original Marvel Universe, because I was so involved in it," Lee added. "But that doesn't mean I expect it to be that way forever. It might be better under this new approach. I'm eager to see what might happen."

The end of the Marvel Universe, leading into the massive Secret Wars event, sounds like it will follow a similar course to 1985's DC Comics story Crisis on Infinite Earths, which merged elements of a number of DC's "parallel earths" into a single world which the publishing line then followed exclusively for most of 20 years. Marvel has said that a number of major storylines, including Age of Ultron and the Ultimate Universe, will help to reshape the Marvel Universe for the future.