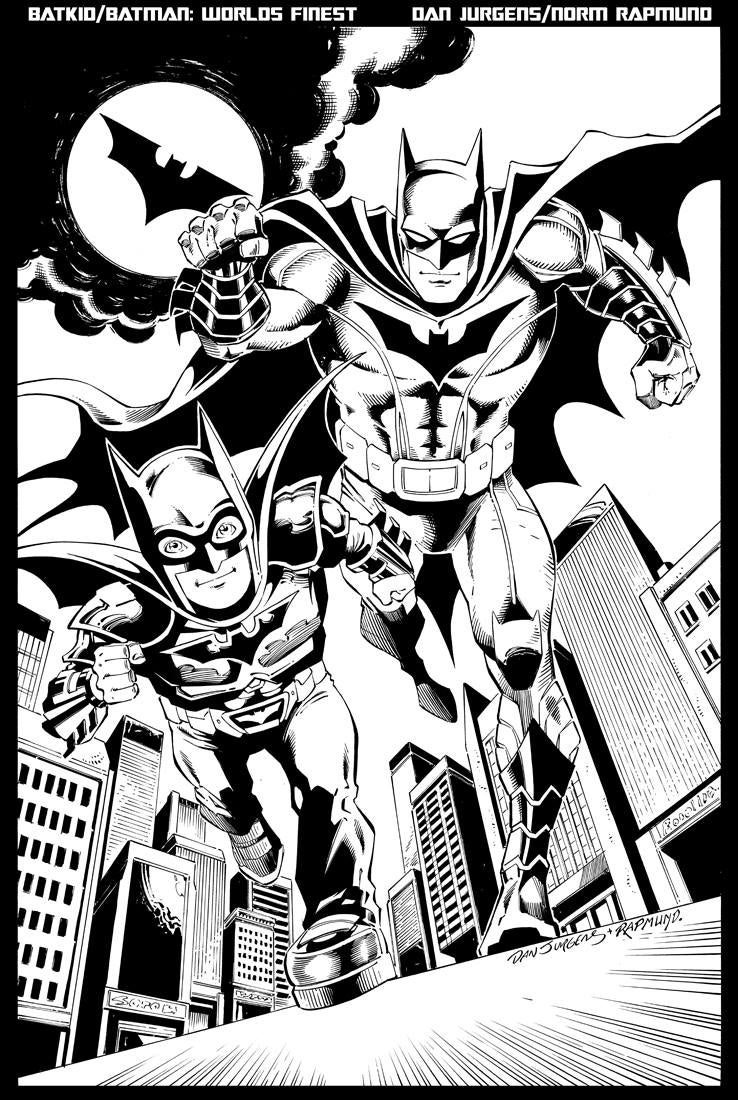 Filmmaker Dana Natchman is reportedly planning a documentary on Miles "Batkid" Scott, the young boy struggling with cancer whose Make-A-Wish campaign attracted worldwide headlines when he transformed San Francisco into Gotham City for a day to fight crime alongside Batman, The Wrap reports.

She filmed much of Batkid's day as it happened but is hoping to use IndieGoGo to pay for editing and post-production. Natchman wants $100,000 for "a soundtrack, graphics and animation, aerial shots of San Francisco and other special effects," according to the report.

Proceeds from the film and soundtrack will go to The Batkid Fund, an organization the disburses funds to charities at the behest of the Scott family.