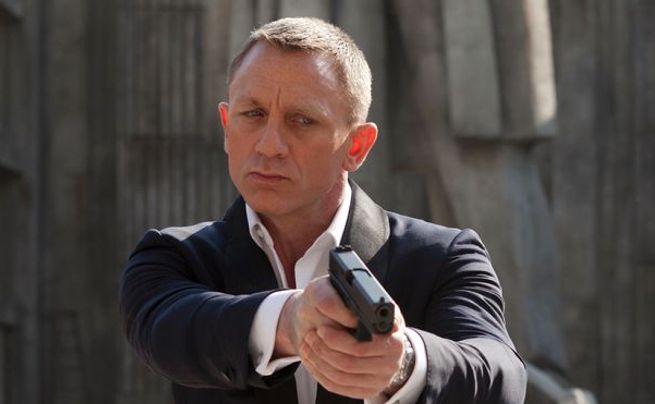 According to MI6, the 24th James Bond film will start principal photography on December 6, 2014. Even though filming won't kick off until December, Director Sam Mendes will reportedly bring together the man cast members to do a table read-through of the script in November.

Most of the filming is set to take place in Pinewood Studios in England, but there will also reportedly be shooting done in Austria, Rome, and possibly Morocco.