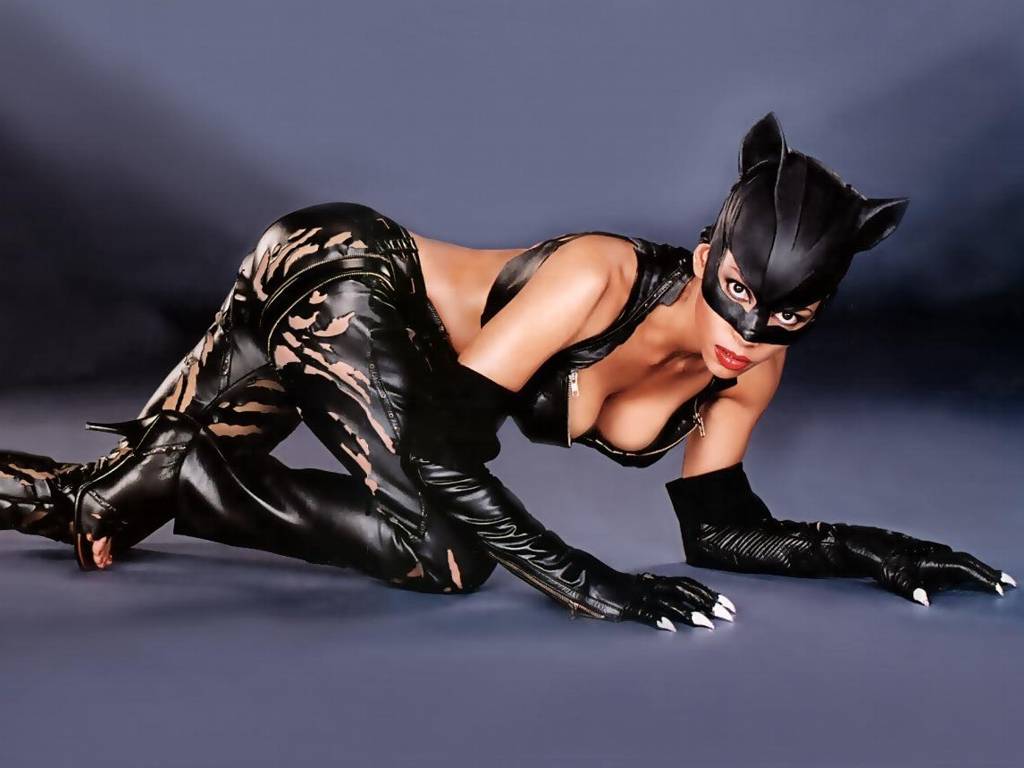 The Razzies were announced late last night, and among the winners was Ben Affleck...

...but this time, it was actually for something he might want. The soon-to-be Batman actor won the first-ever Razzie Redeemer award, recognizing that he's risen further than anyone else from the disgrace of his Razzie years to his current Academy Award-winning ways.

But with the worst of cinema on our mind (as it so often is before the Oscars, who knew?), we figured today would be as good a time as any to take some time out and look at the worst comic book movies of all time.

There's obviously a wide range of opinions anytime you say best and worst, so here's what we used for a criteria:

Of course, not every terrible movie can make the list and not everyone will agree with everything on here. But hey, opinions are like that other thing everybody has...!

I can't say it any better than this guy: 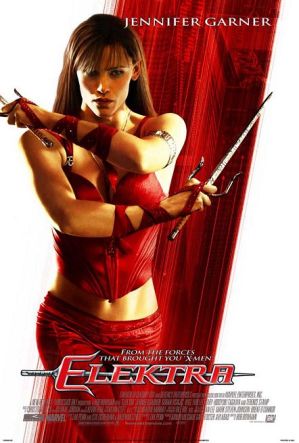 Daredevil had its problems, but it wasn't as terrible as it gets a rap for, and it definitely has its fans (especially the director's cut).

Its spinoff, though? Not so much. Jennifer Garner's performance, which was not a beloved part of Daredevil even among its fans, is far and away the best thing about the Elektra film.

The movie was a baffling creative choice even at the time it was made since you were not just making a spinoff to a movie that underperformed to the point of not supporting a sequel, but making a spinoff to that movie, which required bringing a character back from the dead immediately after her onscreen death in Daredevil.

And it worked just about as well as one would expect. 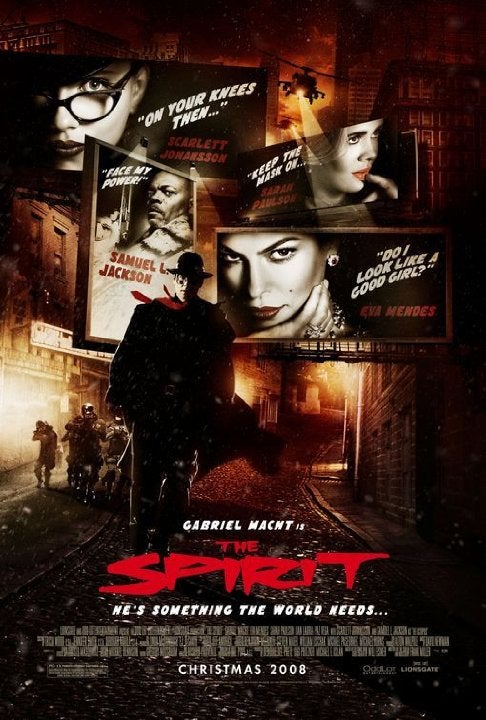 Nothing about this film worked.

Hoping to play off the success of Frank Miller's Sin City, the comic artist directed this movie on his own, and reminded everyone why Robert Rodriguez was such an important component of that film's success.

Here's where I can get personal: This was one of my first films screened as a critic. I was writing for Comic Related and Newsarama at the time, and the gaggle of New York-based mainstream press outlets who attended the screening with me were stodgy older guys who clearly thought it was just adorable that a comic book reporter was in attendance.

After the film, though? Everyone in the elevator pounced on me: Had they missed something? Wasn't The Spirit supposed to be one of the great comics ever made? Was there something about that movie that fans were going to love and they just hadn't seen it?!

No. No, they hadn't missed a thing. It was a stupid, wretched little film that wasted the talents of all involved. I fell asleep during the third act for about ten minutes. 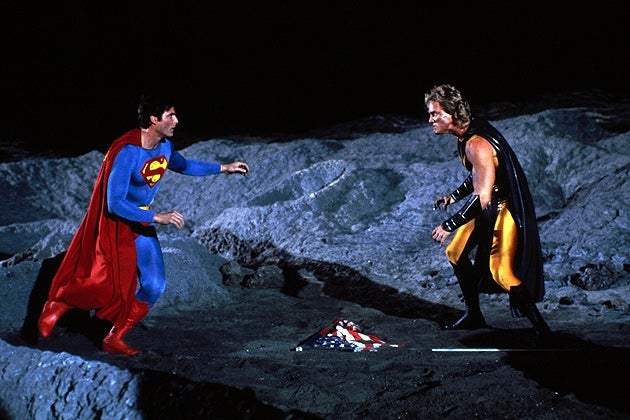 Superman IV: The Quest For Peace

Note: This entry formerly stated that the film was co-written by longtime Superman scribe John Byrne. This was based on something I was told many years ago while interning at Wizard magazine. Because I cannot substantiate it online, I'm going to retract it. Apologies for any confusion.

The Superman films had diminishing returns for a while, but you'd be hard-pressed to find anyone who didn't think Superman Returns was a far sight better than The Quest For Peace.

By this time, the budgets were being slashed, the critical and fan response was falling apart and the franchise was effectively dead when this dud -- having a decidedly more stereotypically comic book sensibility than its predecessors -- hit the theaters.

And, yeah, a movie like this wasn't going to do anything to reverse those fortunes. Instead, you get a film that's widely considered not only one of the worst comic book movies ever made, but one of the worst movies full stop. 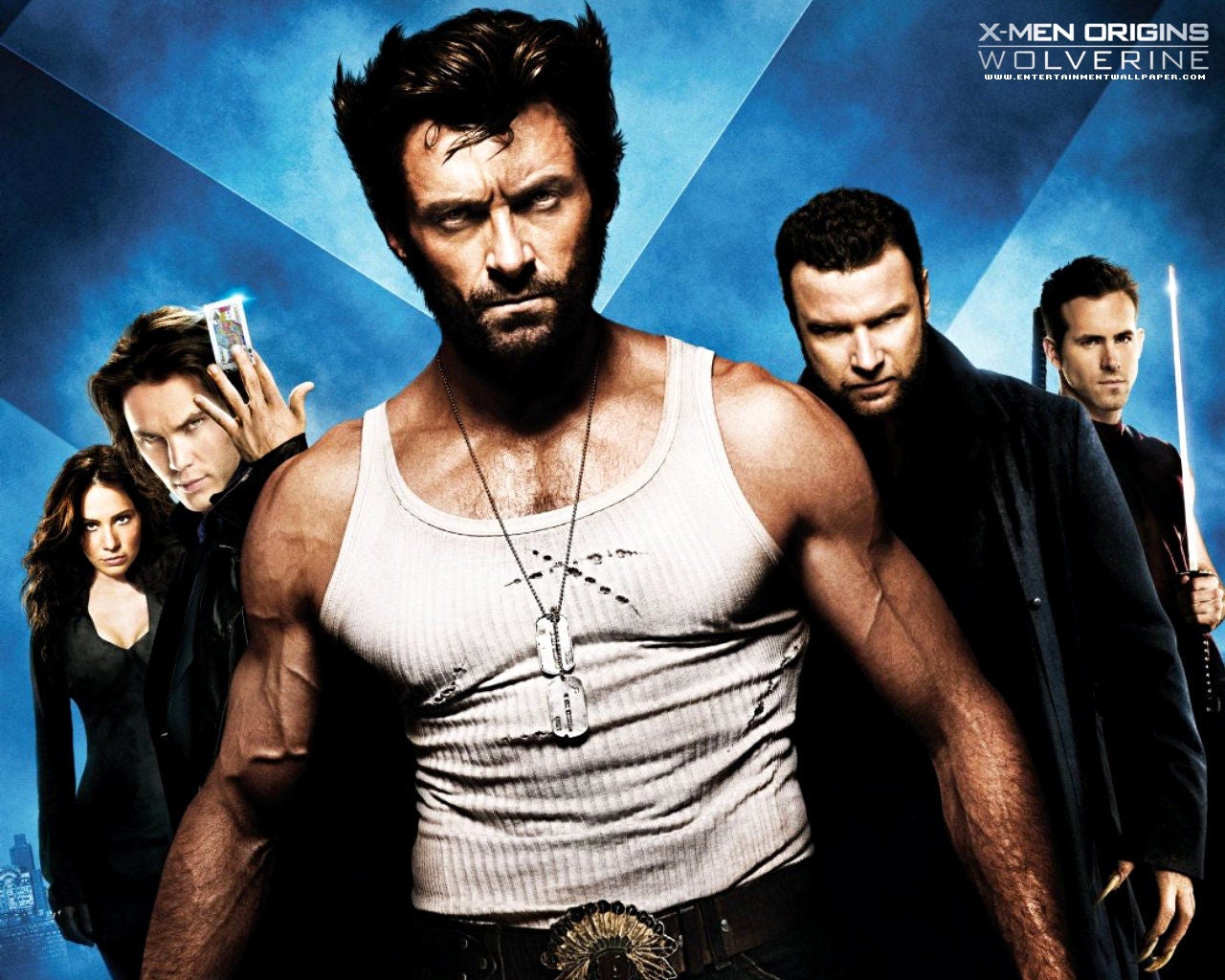 The X-Men franchise isn't everyone's favorite (although I've generally liked more than not), but this movie? Nobody seems to like it, and on top of that it was the start of a slide that wouldn't end for years, with each successive movie making less than the one before it.