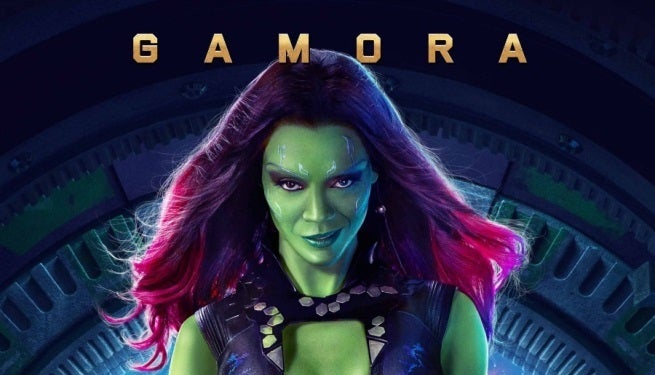 It's a huge win for Marvel Studios and shows that the appeal of their films isn't limited to just male viewers, which typically are rumored to make up the majority of audiences for superhero and sci-fi films. With the growing female audience, hopefully it will also help in pushing forward a solo superhero movie with a female lead.