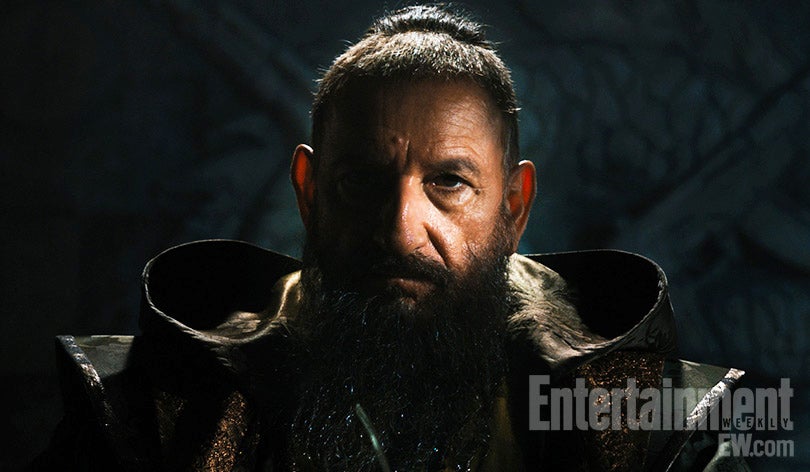 Iron Man 3 villain Guy Pearce broke with most comic book fans on the movie, telling an interviewer recently that he loved the changes made to The Mandarin in Shane Black's film.

"Personally, I loved it, and I was never a comic book fan growing up, so I have no attachment to the [Mandarin]," Pearce told IGN. "I mean, I get it. The loyalty to those characters, I totally get it, but based on the sort of single-entity movie -- and particularly based on Ben Kingsley's performance -- I just adored what that turned into. But I do certainly understand that some diehard fans kind of went, 'Aww... Come on!' [Laughs]"

Iron Man 3 is in many ways the exception to the Marvel movie formula, specifically because it is such a "single entity," as Pearce said. The film seems more concerned with closing out Robert Downey, Jr.'s trilogy and Tony's character arc than with making sure all the pieces interlock with The Avengers (there weren't any cameos in the film from other superheroes until the post-credits sequence, a rarity among Marvel sequels).

Despite it being controversial among some viewers, Marvel doubled down on the Mandarin twist with a short film -- All Hail the King -- which debuted on the Thor: The Dark World Blu-ray and starred Sir Ben Kingsley as Trevor Slattery, the actor he played in Iron Man 3, living the high life in prison on the reputation of his flamboyant, high-profile crimes.

There has been some suggestion that a "real" Mandarin might be in the offing down the road, but Marvel has suggested otherwise.