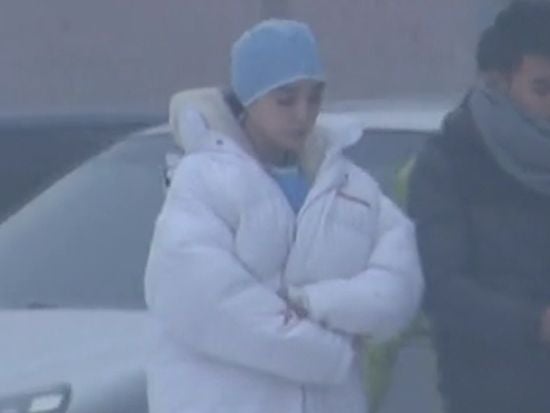 Remember back in May 2012 when reports surfaced that Marvel Studios and production partner DMG Entertainment were trying to land Chinese actress Fan Bingbing for a role in Iron Man 3. Well, now Comicbook.com can confirm that Marvel Studios got their woman. Fan Bingbing was recently spotted on the set of Iron Man 3 in China, during filming of a scene which also involved Chinese actor Wang Xueqi. While the name of Fan Bingbing's character has not been revealed, the actress appeared wearing a surgical gown and mask. She apparently is a nurse, who assists Wang Xueqi's character Dr. Wu in operating on a badly injured Tony Stark. Iron Man 3 is scheduled to be released in theaters in the United States on May 3, 2013.