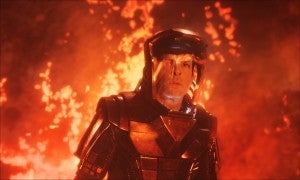 Paramount Pictures has just officially released a number of new promotional photos for the upcoming, J.J. Abrams-directed sequel Star Trek Into Darkness. The images shown below, many of which have been seen in magazine articles, have been made available officially for the first time, giving a wider audience a good look at some of the action and effects shots in the film. Spock, Uhura, Kirk and Benedict Cumberbatch's villain John Harrison all get some good action beats here. Check them out below, and click on the image for a larger version. 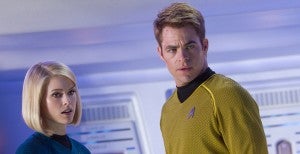 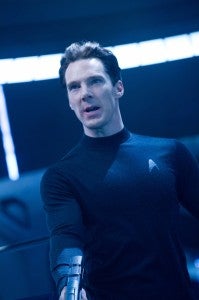 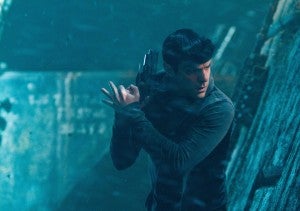 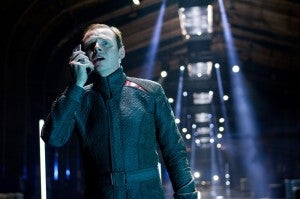 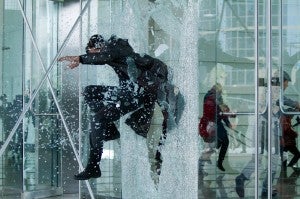 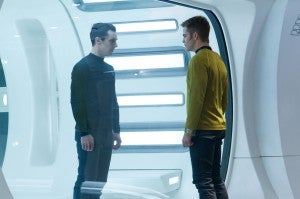 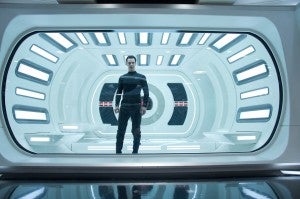 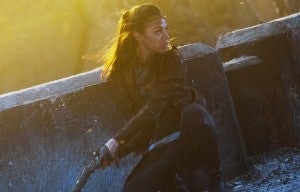 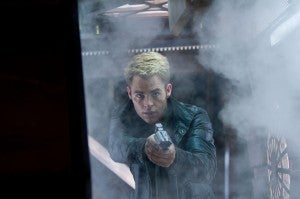 Star Trek Into Darkness: New Photos Give a Look at the Action