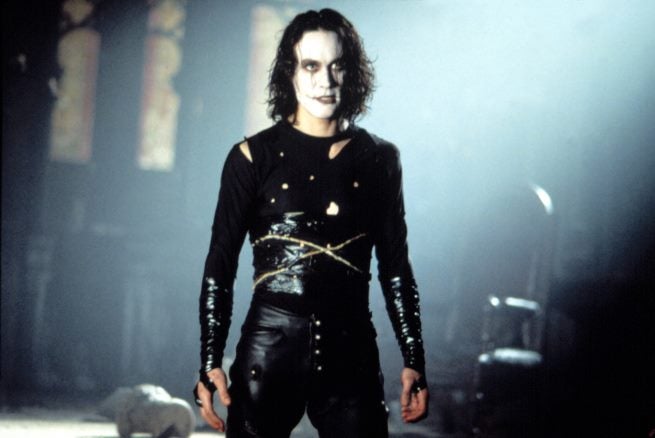 Speaking to Fangoria at the Sundance Film Festival, The Crow reboot director Corin Hardy spoke a bit about what fans can expect from the new film.

"I intend it to be incredibly emotional and brutal, and all the things you'd want from a Crow film. I want to make a movie that I would have wanted to see, as a huge fan of THE CROW," Hardy says.

He also draws comparisons between the new The Crow and the Marvel and Dark Knight films that have been so huge, and talks about his love of James O'Barr's original graphic novel.

Filming on the new The Crow film is expected to begin in the spring.